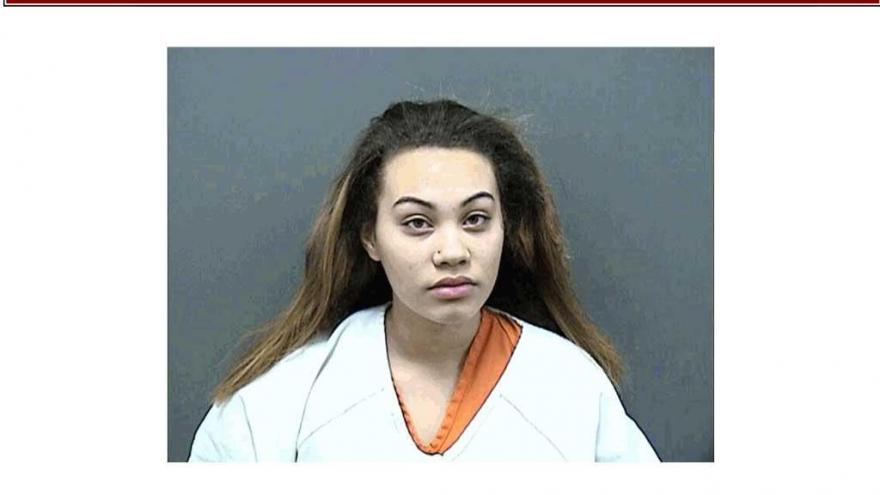 RACINE COUNTY - A 19-year-old woman is facing multiple charges after stealing a tax return debit card and going on a shopping spree.

According to the criminal complaint, officers responded after a woman called to say her Net Spend tax return debit card was stolen and over $2,000 was used on it without her consent. The woman stated that when she went to use her card, there was only $6.00 left on it. The victim stated that she had been incarcerated and believes that someone took the card out of the mail from her residence.

Officers obtained the Net Spend transaction statement and noticed numerous transactions on the account for Walmart and Shopko in the Racine County area.

According to the criminal complaint, the suspect, Sierra Seamandel, was identified after being caught on Walmart surveillance video. The victim stated that she and the suspect were best friends at one time.

Seamandel now faces Fraudulent Use of a Credit Card and Misdemeanor Theft charges. Seamandel is also facing numerous charges from a different case which includes disorderly conduct, criminal damage to property and bail jumping - misdemeanor charges. She will make her next court appearance on March 21st.