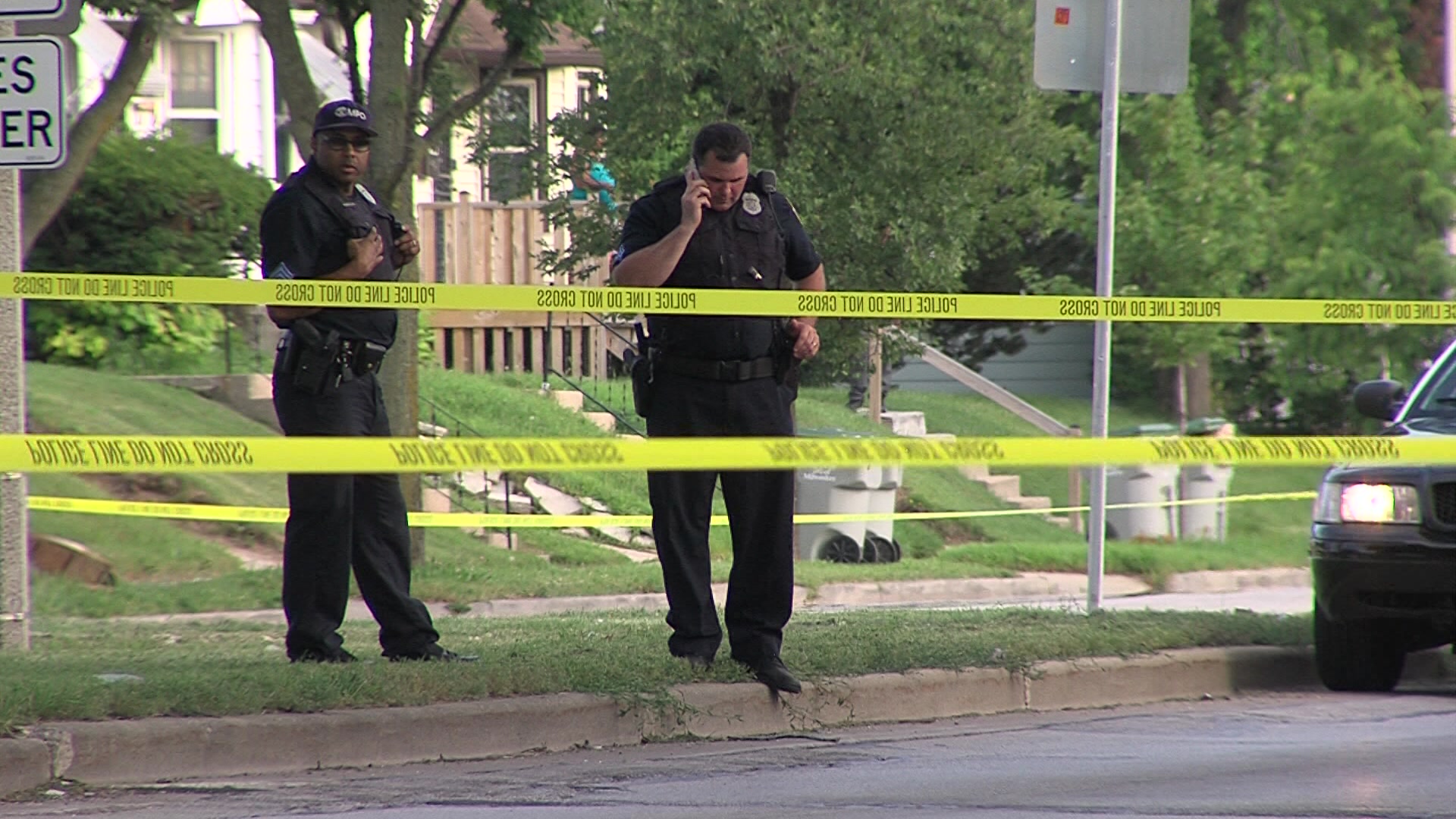 According to the criminal complaint, two Milwaukee Police Officers were walking on the sidewalk in the 5100 block of Sherman Boulevard. They stopped to talk to two individuals and that's when they observed a purple Monte Carlo, driving at a high rate of speed in the parking lane.

One of the officers yelled "watch out" as the Monte Carlo struck their van, causing damage from behind. The van then mounted the curb and struck both officers. One officer was struck in the leg and knocked into the air. The Monte Carlo then fled the scene without stopping.

According to the criminal complaint, officers were then able to locate the Monte Carlo on the parking slab at the defendant's mother's residence. The Monte Carlo no longer had any license plates on it and had garbage bags covering the dents and blood that was left from the collision.

Police spoke with the defendant's father who said his son did not want to stay on the scene because he was afraid of being hurt. The father agreed to assist his son in turning himself in.

The defendant admitted to police that he was driving the Monte Carlo when the collision occurred. The defendant stated that he was trying to avoid an accident when he hit the officers and that he did not stop because he was scared. 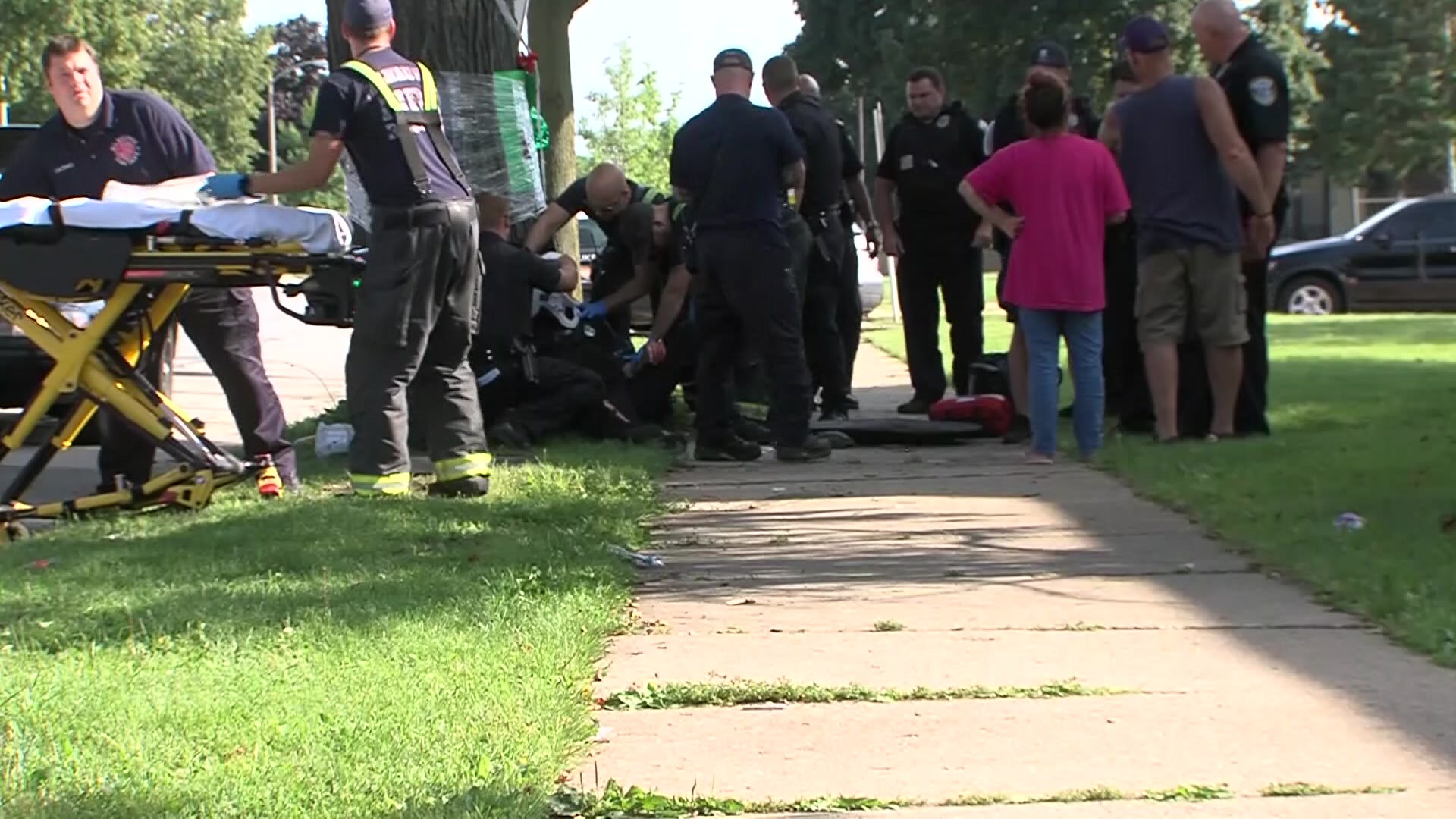 Fowlkes made his initial appearance in court on Tuesday. The commissioner expressed concern. If the 18-year-old left the scene of such a serious accident, would he flee before his future court dates?

"That's the type of stuff i'm having problems with. There's no way in the world you could not have seen the officer on your hood. And left the scene, went home, and allegedly did things to cover up what happened," said Milwaukee Court Commissioner Barry Phillips.

Three passengers in Fowlkes car at the time of the accident have been cited.