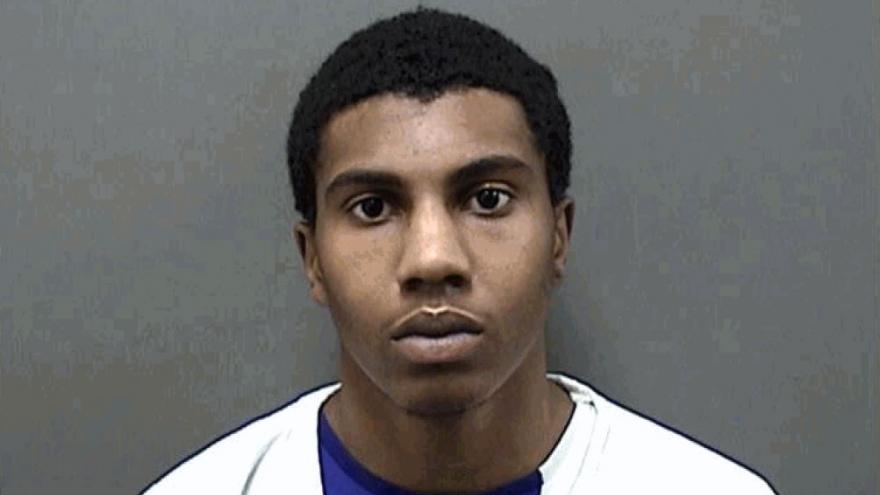 According to a criminal complaint, Racine police were called to a residence near Erie and Yout Streets on Jan. 16, for a report of a dead pit bull. The dog, named "Bella," was found dead with bruising on her left side along her stomach and throat.

A veterinarian examined Bella, and determined she endured "tremendous trauma" in a short time frame. The vet observed evidence of blunt force trauma to Bella's ribs and believed there was evidence of fluid in her abdomen.

Bella's owner told police, 18-year-old Zen Price had gotten in trouble with her family in the past for hurting the dog. She stated around Thanksgiving, Price said he was "disciplining" Bella for going to the bathroom in the house. She stated she heard Bella "yip" and then she saw her standing with her tail behind her legs and looked scared. Bella's owner stated the dog had red marks on her neck and she tried to hide behind the refrigerator in the kitchen.

The dog owner's mother was also interviewed by police. She shared with investigators a time around Christmas when Price disciplined Bella; she described it as a "whooping." The woman also told investigators about another incident in November, when she was sent pictures of the dog showing injuries to her head and neck.

Authorities spoke with Price, who first admitted he had no idea what happened to Bella. Then, Price told investigators he took Bella for a walk and came across three raccoons. Price stated Bella had a raccoon in her mouth and the other two were "attacking" her so Price began to kick to get them away. Price said he "may have kicked" Bella in the process.

A short time later, Price changed his story stating he was walking Bella behind a Family Dollar on Rapid Drive, when they encountered a stray dog. Price said Bella got away and the two dogs started fighting. Price stated Bella had the other dog by the neck so he began to punch both dogs on the side to get them to stop.

Investigators say Price's right hand was swollen. Price stated his hand was turning black or blue and his injury was consistent with what is commonly known as a boxers fracture.

Price was charged with one count of felony mistreatment of animals, causing death. He's due in court for a preliminary hearing on Jan. 22.