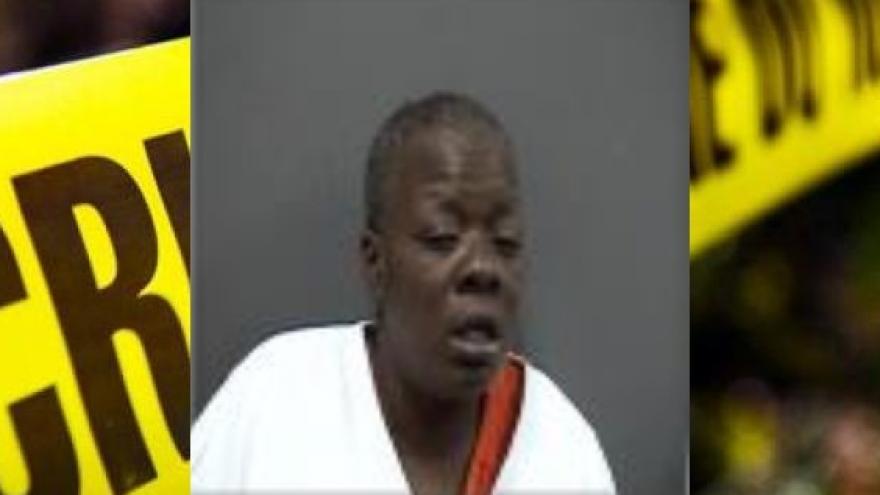 RACINE, Wis. (CBS 58) -- A suspect has now been charged, accused of robbing a 17-year-old girl that gave her a ride home from a Racine-area McDonald's.

According to the criminal complaint, Moore approached the victim at the McDonald's on Taylor Avenue shortly before 2 p.m. on Tuesday. She allegedly asked the victim for a ride, saying that her car broke down just up the road and she needed a ride to a gas station so that she could pick up her kids.

The victim let Moore and another man in her car.

The victim told police that while driving, Moore took money out of her wallet and that she was scared and didn't know what to do so she kept driving.

Moore eventually had the victim drop her and the other man off at a house. The victim then realized her debit card was missing.

Police say that similar incidents had happened before in Racine and Mount Pleasant. The suspect in those incidents was identified as Moore who matched the description in this incident as well.

Moore was taken into custody.