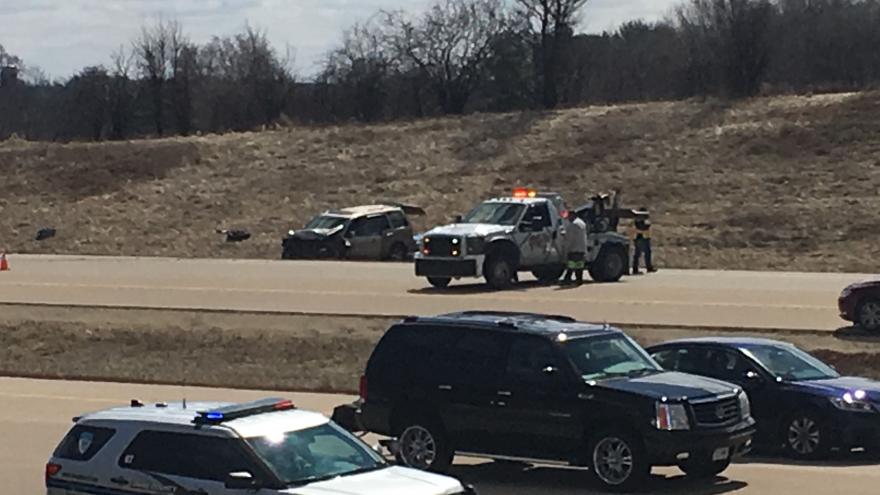 SHOREWOOD, Wis. (CBS 58) -- A letter from the Shorewood School District Superintendent has identified the two Shorewood teens involved in a deadly crash near Cottage Grove.

According to the letter, 17-year-old Megan Frieseke was killed in the crash. The district says her sister, who is also 17, is still in the hospital.

The school district is offering extra support for students at the high school throughout the week.

According to troopers, a Ford Focus and Honda Pilot were driving west on I-94 when the Pilot lost control and went through the median hitting a Toyota Highlander driving east.

The Pilot and Focus were only occupied by their driver but the Highlander had four people including the driver, three of which are from Shorewood.

Part of I-94 was shut down for three and a half hours while the crash was being investigated.