17-year-old charged with OWI after crashing car after party 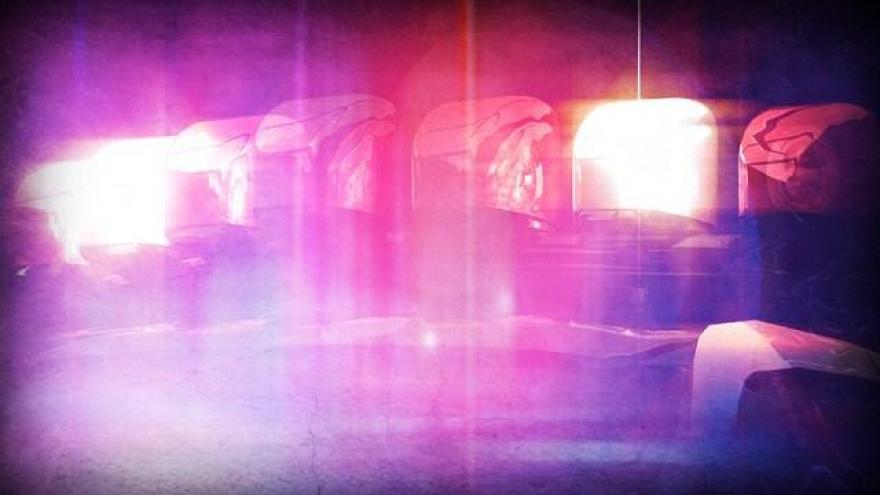 A 17-year-old Waukesha County boy, Bennett Harris, has been charged with his first OWI after crashing his car early in the morning on Tuesday, August 15.

Harris told sheriff's deputies that he had six to eight beers and hard liquor. He said he was having a party at his house and went to the gas station to get cigarettes. When deputies asked if there was anyone else in the car, Harris told them no but Deputies observed blood on the passenger airbag.

Authorities estimated that the car left the road about 100 feet away from where it crashed into a bunch of small trees. The front of the car was heavily damaged and the airbags had deployed.

After Harris was taken to the hospital he was asked to perform a field sobriety test which he failed. A Breathalyzer showed a BAC of 0.15 and when Deputies told Harris the result he said, "Yeah, that's like twice the limit."

Deputies at the scene of the crash spoke to witnesses who said they saw a second person leave the crash. Officials found an iPhone and after speaking with other people at the party determined who it belonged to. That man was found in the driveway of his house with injuries and told Deputies he had been drinking at the party but didn't have as much as Harris.