17-year-old Arrested After Chase and Crash in Stolen Vehicle 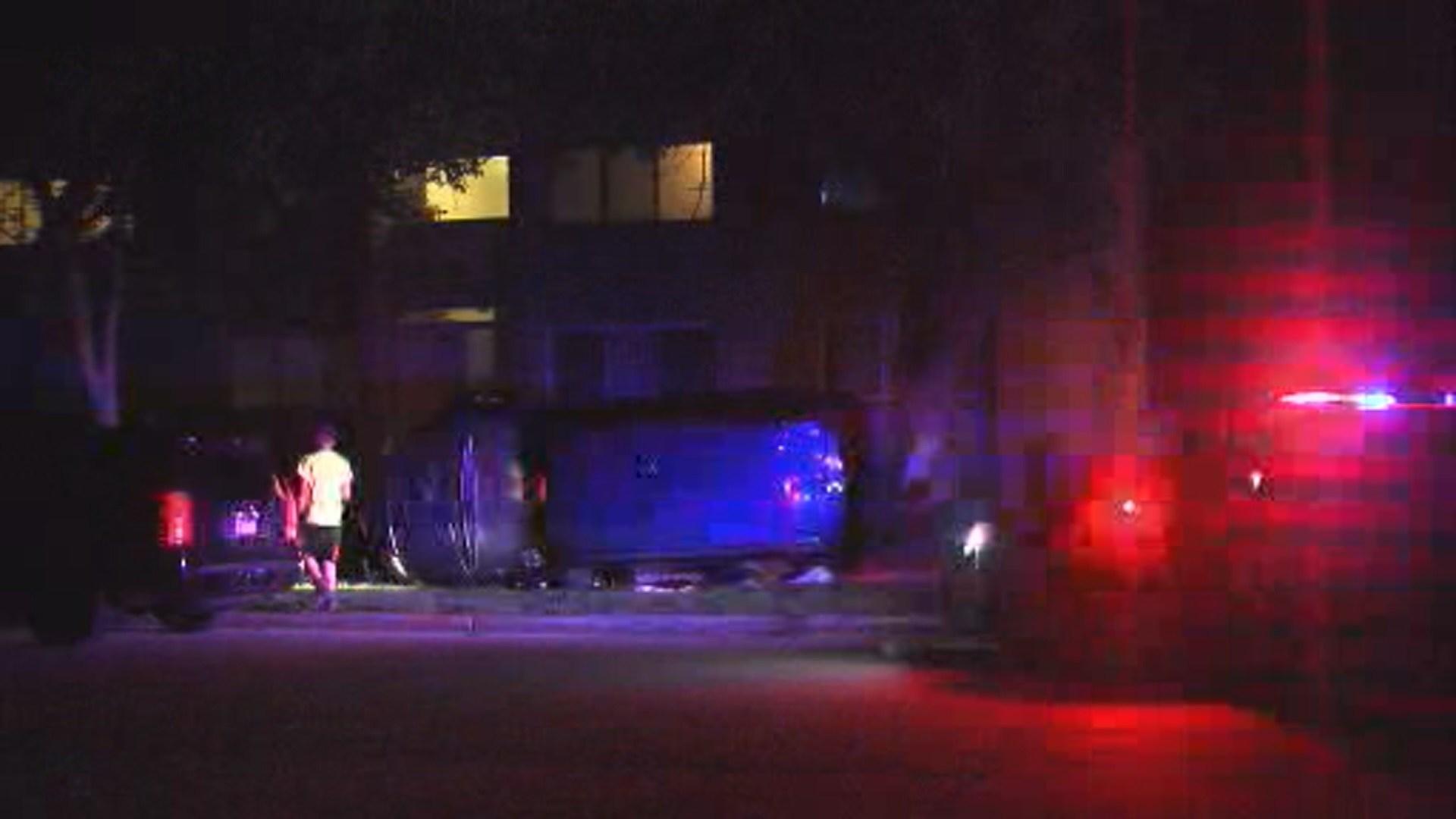 Following a three mile chase, the Brown Deer Police apprehended a 17-year-old Milwaukee man driving a vehicle stolen out of the City of Milwaukee.

The chase began in the area of N 60th Street and W Brown Deer Road around 11:30 Sunday night.  It ended at N 84th Street and W Carmen Avenue when the driver of the stolen 2002 Dodge Caravan failed to make the turn, crashed into a tree and rolled over onto its side.  In between, the driver of the stolen vehicle accelerated to speeds over 70-miles-per-hours and drove through several red lights.  At the corner of W Good Hope Road and N 76th Street, the van collided with another vehicle, but did not stop.  When the van collided with the tree at W Carmen Avenue, Police officers were able to arrest the 17-year-old, who was the lone occupant of the vehicle.  No one was injured during the pursuit or in either of the crashes.

The 17-year-old suspect faces charges of Fleeing and Eluding an Officer, Recklessly Endangering Safety, Operating a Motor Vehicle without the Owner’s Consent and Hit and Run of an Attended Vehicle.  The case will be reviewed by the Milwaukee County District Attorney’s Office this week.