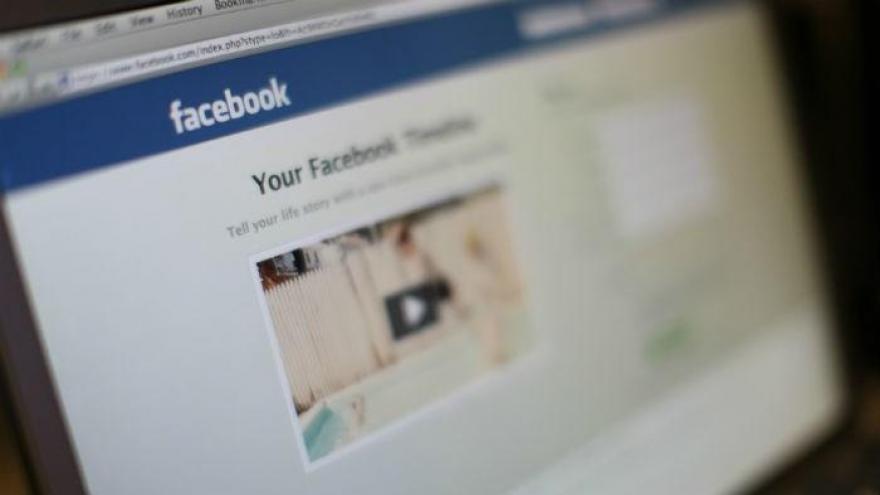 CHICAGO (CBS) — A 16-year-old boy has been charged with fatally shooting a man in May in the Washington Park neighborhood in retaliation for a Facebook post about the suspect’s dead friend.

Landon Allen has been charged as an adult with one count of first-degree murder and one count of aggravated unlawful use of a weapon, according to Chicago Police and the Cook County state’s attorney’s office.

The boy, who prosecutors claim killed 23-year-old Jermaine Brown on May 8, has been ordered held on a $1 million bond.

The shooting stemmed, according to Asst. State’s Attorney Jamie Santini, from an ongoing dispute over a Facebook post by Brown about a murder that had occurred several weeks prior.

Allen and a friend were angry over the post, believing it disrespected their friend, “Honcho,” the victim in the earlier killing.

About 7:42 p.m. on May 8, Allen and his friend approached Brown in the 5400 block of South Indiana, Santini said in court. They argued for a time before a witness intervened and said they should all talk it out.

But after they talked and even shook hands, Santini said Allen backed up, pulled a gun out of his hoodie, and fired at Brown.

Brown tried to run as Allen continued to fire until his gun was empty, then told his friend to “Blow the 40,” or finish him off. The friend then pulled out his own gun and continued firing at Brown, according to prosecutors.

The victim ran about half a block before collapsing in the street with 5 gunshot wounds to the shoulder, abdomen, buttocks, forearm and knee.

Brown, who lived in the same neighborhood, was pronounced dead at the scene at 7:48 p.m., the Cook County medical examiner’s office said. They initially said he was 23, while prosecutors said in court he was 21.

A witness identified Allen as one of the shooters, and when cell tower data placed his cell phone in the area of the shooting, police named him as a suspect.

Last Thursday, officers spotted Allen, who turned and ran away, according to prosecutors. He was carrying a backpack, and tossed it away during the chase.

Police eventually caught him, and recovered the backpack, which contained a .38 caliber handgun with 6 live rounds, plus another 79 rounds of ammunition. Police are running ballistics tests to see if it was one of the guns used in the shooting.

Allen was also charged with a misdemeanor count of possession of ammunition without an FOID.