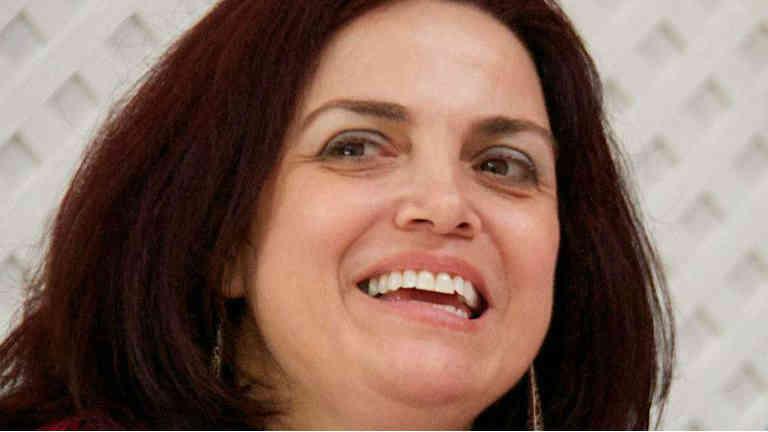 A $15,000 reward is now being offered for information regarding the disappearance of a Mequon woman who hasn’t been seen in 75 days.

53-year-old Jacquelyn Ranallo was reported missing on Saturday, November 21st after she did not show up for a dinner appointment in Washington County. She was last seen November 18th and her cell phone has not been active since.

Police found her home locked and her car in the garage.  There was no sign of forced entry or a struggle.

Police have followed up on several leads, but so far, Ranallo hasn’t been found.

Ranallo is 5 feet 2 inches tall and weighs approximately 150 pounds.  She has brown hair and brown eyes.  If you have information regarding her whereabouts you’re urged to call the Mequon Police Department at (262) 242-3500.