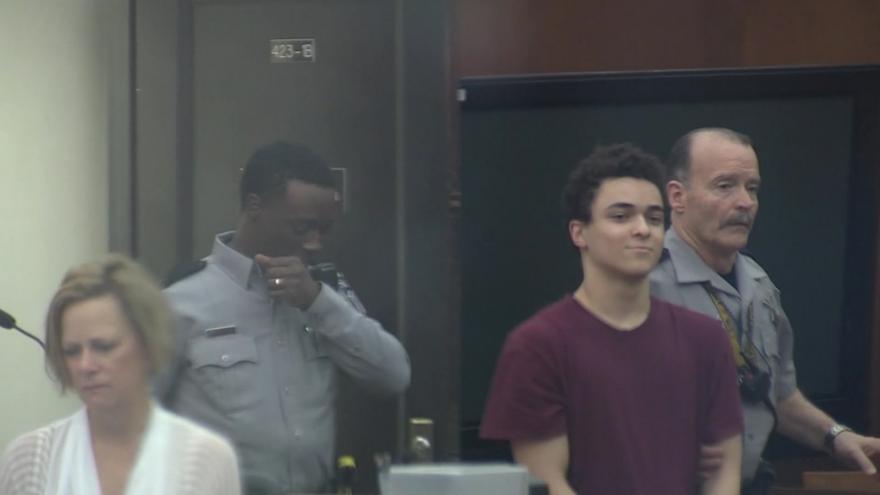 Spencer Lewis was sentenced to 37 years in prison for the murders and attempted armed robbery last year.

On Friday morning, Lewis smiled as he walked into the courtroom. The families of the victims, Trajan and Corshain Edwards, were there as well.

The Edwards thought Lewis was coming to their house to play video games last year. Instead, he attempted to Rob Trajan and ended up shooting him.  As Corshain came to defend his brother, Lewis shot him as well. 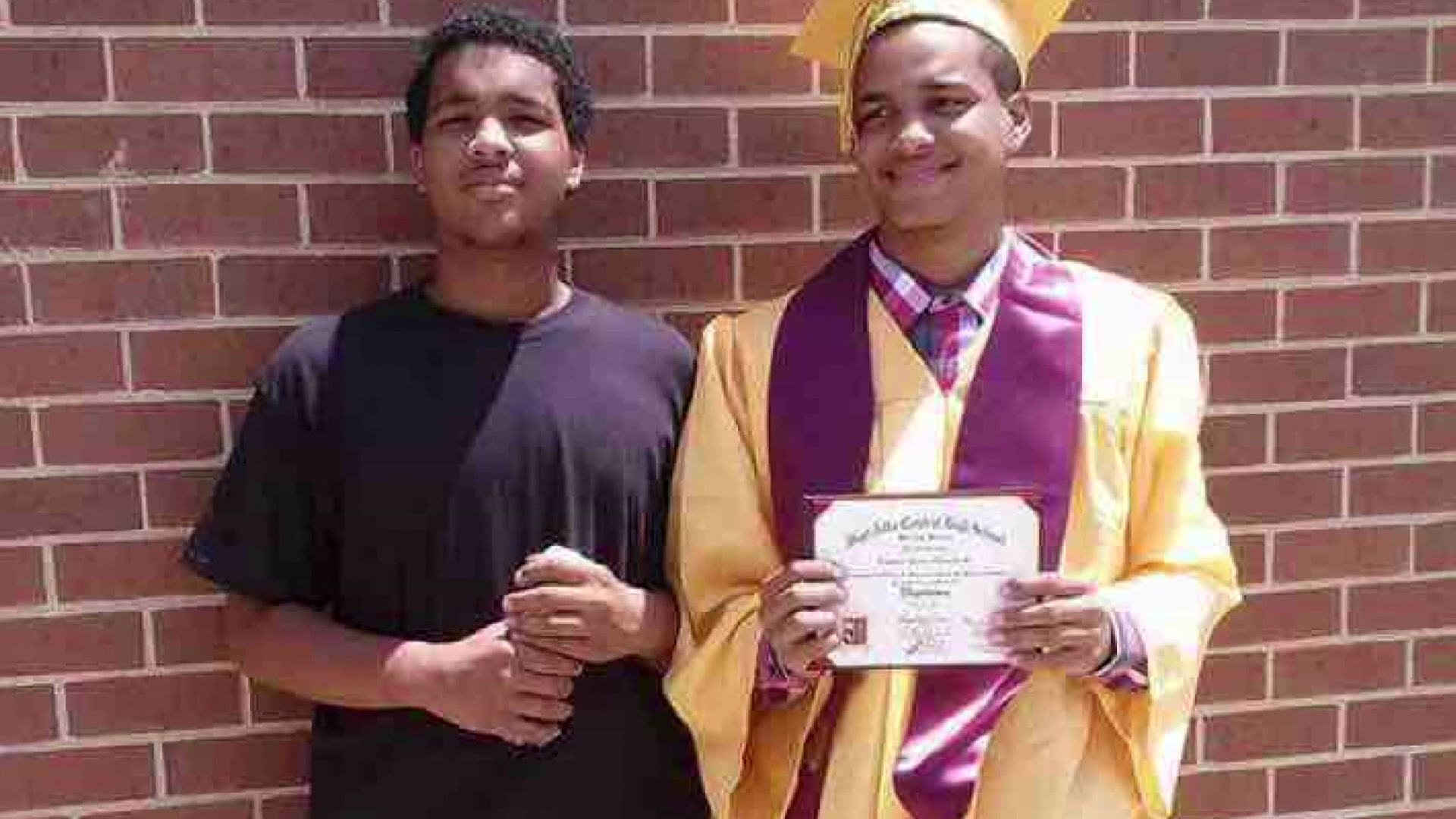 According to police, Lewis said he needed money for expensive clothing and that’s why he tried to rob them.

Lewis pleaded guilty to killing the brothers as part of a plea deal back in February.

The brothers’ mom spoke in court Friday morning saying no amount of time in prison will justify what Lewis did.

Lewis also addressed the court and got emotional. Through tears he said he was sorry for what he did and regrets it.