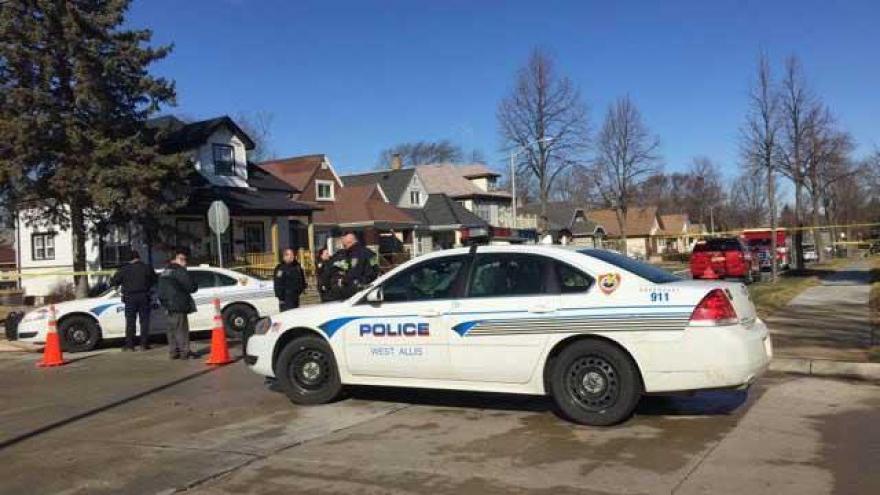 The West Allis teenager that fatally shot two teenagers on Sunday has been charged as an adult.

According to the criminal complaint, the two teenagers were killed over marijuana, money and video games.

On Sunday, the victim’s mother told police her son was playing video games in the living room with Lewis.

The other teenager involved told police that Lewis said Trajan had allegedly a lot of money and marijuana.

The night before the robbery two teenage suspects obtained a knife and a firearm with extra magazines in case Lewis had to reload.

According to a statement by the other suspect, they allegedly considered robbing another teenager that went to their high school before they headed to Corshian’s home.

According to criminal complaint, Spencer allegedly told the other suspect they should act like the wanted to play video games when they attempted the robbery.

They allegedly brought a hammer and a metal mallet with to smash Tra’s fingers if he didn’t want to talk.

At the house they allegedly pointed the gun at Tra’s head, and he allegedly said “don’t play with me.”

Spencer Lewis allegedly told police he thought that if he showed the victims the gun they would turn over the money and marijuana.

He claimed Trajan threatened to shoot him, and he did not want to die.