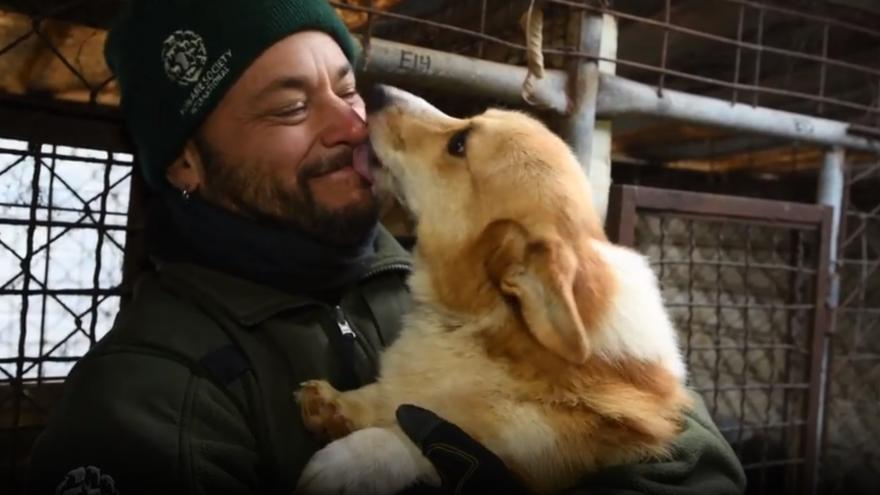 MILWAUKEE (CBS 58) -- Humane Society International has rescued nearly 200 dogs from a meat farm in Korea. 90 of those dogs are arriving soon in Chicago to be distributed to rescues across the midwest. 13 of the dogs will be going to shelters in southeast Wisconsin including Elmbrook Humane Society, Washington County Humane Society and HAWS.

This is the 14th dog meat farm the Humane Society International has shut down since January 2015. Some of the dogs were also bred for the pet trade alongside dogs going to the meat trade.

The practice of eating dog has been declining rapidly in South Korea, especially among younger generations, but is still popular during July and August.