125 years in prison for trucker who assaulted children 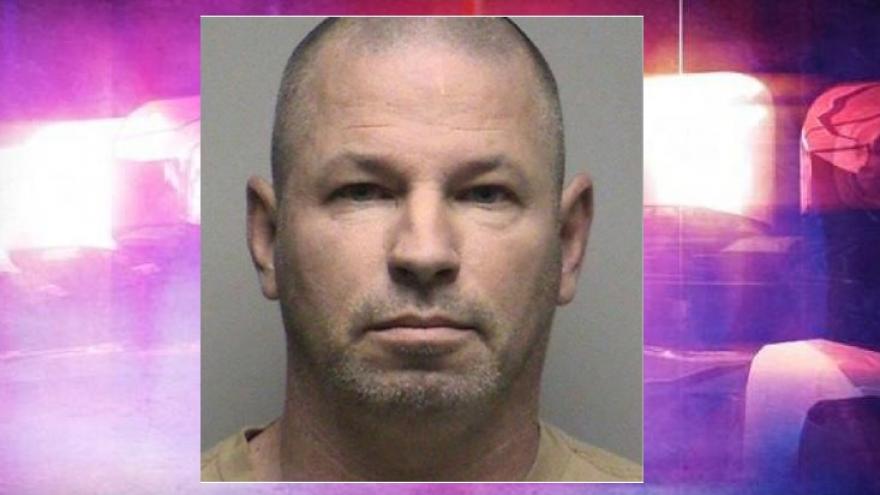 OCONTO, Wis. (AP) — An Oconto County trucker has been sentenced to 125 years in prison for sexually assaulting five children and possessing child pornography.

Prosecutors say Rodney Enneper took the children on trips in his truck and assaulted them during the course of several years.

Enneper was convicted by a jury earlier this year.