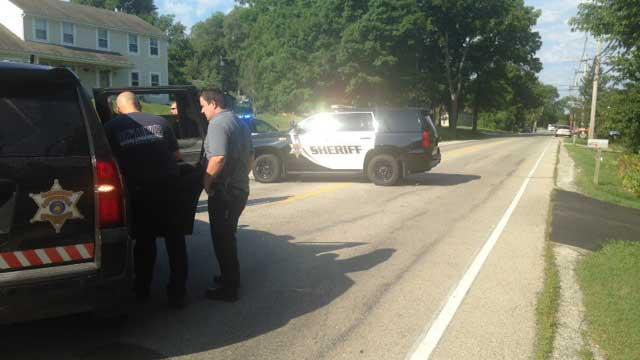 A 12-year-old girl was taken by Flight for Life to Children’s Hospital after being hit by a car in Pewaukee.

On Tuesday, at 7:39 am, the Waukesha County Sheriff's Department and the City of Pewaukee Fire Department responded to a report of a car versus bicycle accident on Prospect Avenue at Apple Tree Lane.

Waukesha County Sheriff’s Department said a witness told them a female on a bicycle was traveling northbound on Apple Tree Lane approaching Prospect Avenue when the bicycle traveled through the stop sign into the path of a vehicle eastbound on Prospect Avenue.

The vehicle, a Honda Civic, struck the bicycle on Prospect Avenue.

The bicyclist is a 12-year-old girl from Pewaukee and the operator of the vehicle is a 34–year-old female also from Pewaukee.

The girl sustained serious injuries and was transported by Flight for Life to Children’s Hospital. The accident remains under investigation at this time.