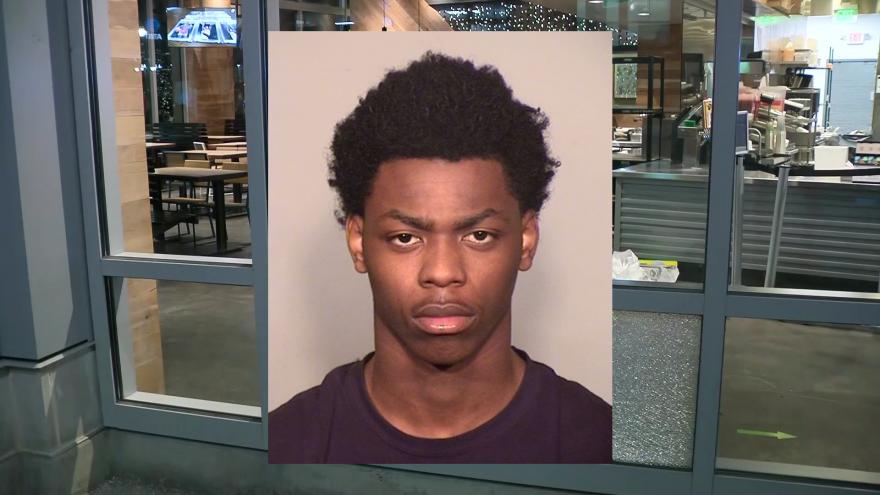 MILWAUKEE (CBS 58) -- The Milwaukee Police Department along with the FBI are offering a $10,000 reward for information leading to the arrest of attempted homicide suspect, Keasean Ellis-Brown.

Authorities say 19-year-old Ellis-Brown was involved in the shooting of an off-duty MPD detective at the Shake Shack in the Third Ward on Jan. 13.

The detective was trying to help a woman as she was being attacked by Ellis-Brown, officials say.

Two additional subjects involved in the shooting have already been arrested and charged in the case.

Ellis-Brown is charged with attempted first-degree intentional homicide, and considered armed and dangerous.

Police say do not approach Ellis-Brown. If you have any information regarding his whereabouts, please contact the Milwaukee Police Department at (414) 935-7360 or to remain anonymous, contact Crime Stoppers at (414) 224-TIPS or P3 Tips App.