10-Year-Old Holds Birthday Party for Others 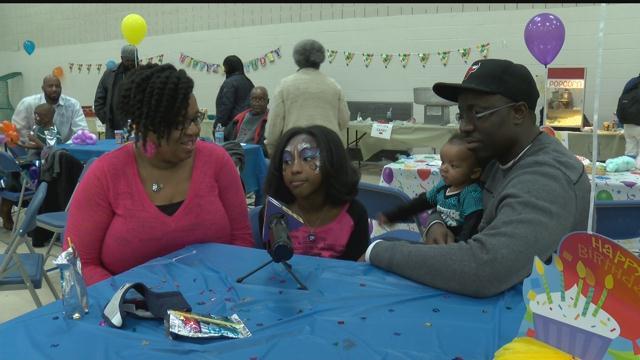 A story of amazing selflessness from an amazing Milwaukee girl this weekend, instead of asking for gifts, 10-year-old Erin Agers chose to give back on her birthday.

Twice now Agers has put others before herself. Last year, she came up with this great idea to raise money and give back, and since she had a great turnout, Erin decided to throw another big party this year.

This all started last year when Erin Agers turned 9-years-old and decided she wanted to give back to people who aren't as lucky as her.

"Because a lot of people don't get birthdays, after today I notice a lot of people’s birthdays are in October so, I think they should have one chance to hang out on their birthday," says Erin.

With a little help from her parents, Erin raised more than $1,500 and held an all-inclusive cosmic birthday party for almost 100 people last year.

That's why Erin and her family did it again this year, "you got to admit this is way more fun than a birthday party," adds Erin.

And Erin is already talking with her parents about planning next year’s party, “yeah I have some work to do, but whatever she comes up with we’ll pray about it and God is going to make it happen. We're going to be right there to support her," said Erin’s mother.