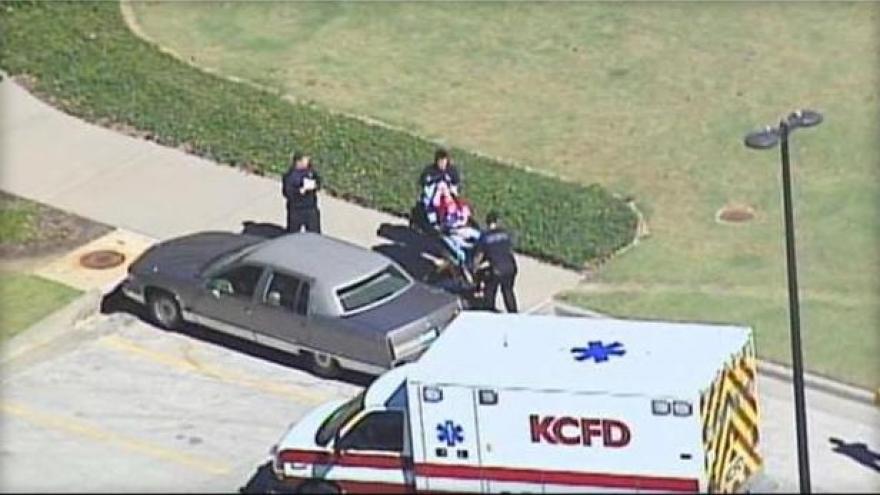 The Kansas City Fire Department says the employees came into contact with the package and began to feel light headed after it was opened. Officials say some employees felt nauseous and were vomiting, CBS affiliate KCTV-TV reports.

The package was immediately isolated and responders established a triage center, the fire department tells CBS News. At least two people were taken from the building on a stretcher.

The fire department says all employees are expected to be OK.