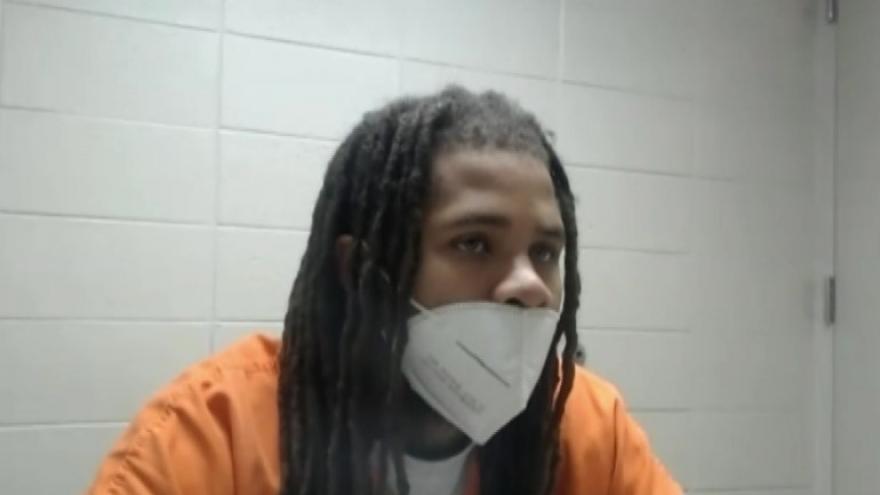 MILWAUKEE (CBS 58) -- One of the two men accused of killing a prominent Milwaukee barber made an appearance in court Thursday, July 29.

Dawonyae Robinson and Don Corleone Robinson are both charged with first-degree intentional homicide in the death of Yosef Timms.

Dawonyae was bound over for trial Thursday. He's expected back in court Aug. 23.

Don Corleone, who recently turned himself in, went through intake court. A judge set his bail at $100,000.

Investigators say the two men shot and killed Timms outside of his barbershop near Holton and Center earlier this month.