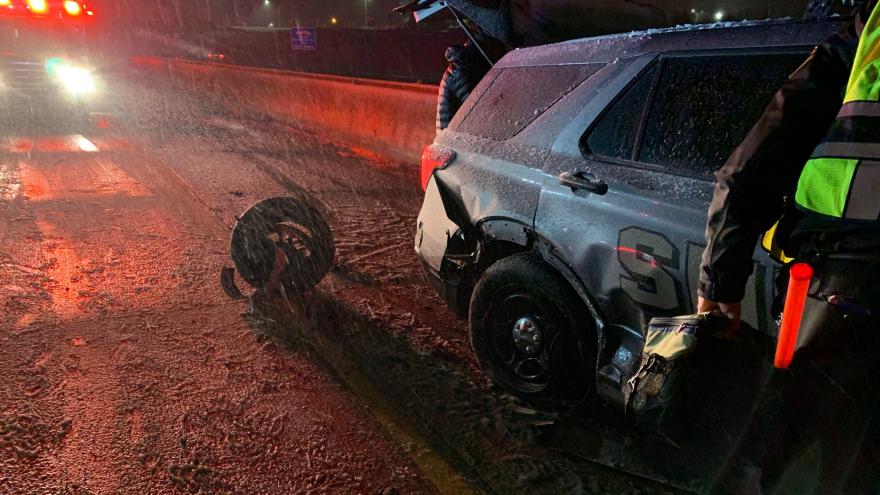 RACINE COUNTY (CBS 58) – A 21-year-old Illinois woman was arrested on Monday, Mar. 15 for operating a motor vehicle under the influence.

Authorities say around 7:45 p.m. the driver crashed into a Racine County Sheriff’s Office squad car while it was assisting in a separate one-car crash. 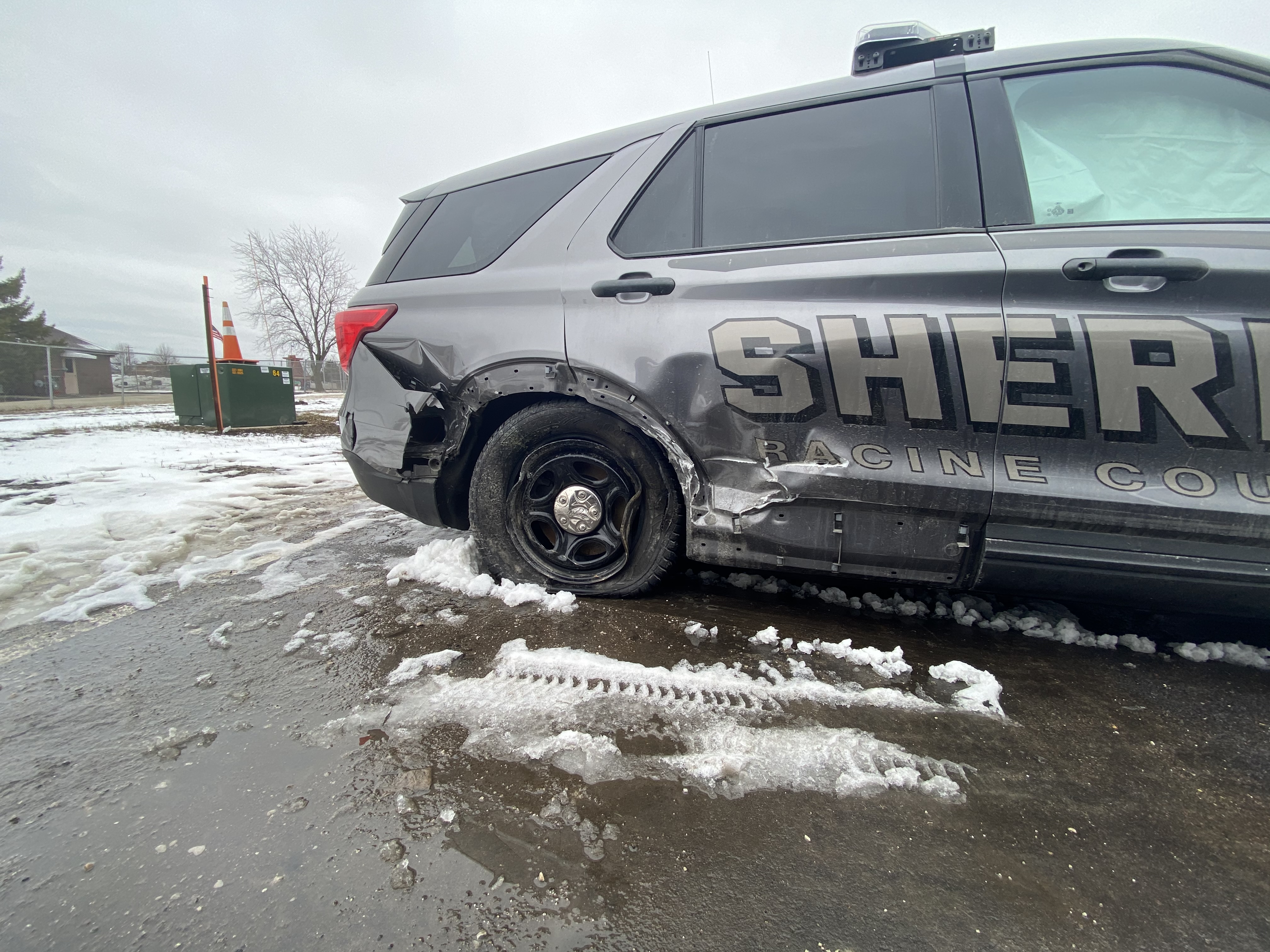 The crash happened on Interstate 94 near County Highway G in the Village of Raymond.

According to the sheriff’s office, a tow truck was on the scene removing the car when the crash happened. The deputy, who was sitting in the squad car, was taken to the hospital with minor injuries.

The 21-year-old driver was not hurt.

"I could not be more relieved that my deputy and the citizen he had in his squad (were) not seriously inured," Sheriff Schmaling said.