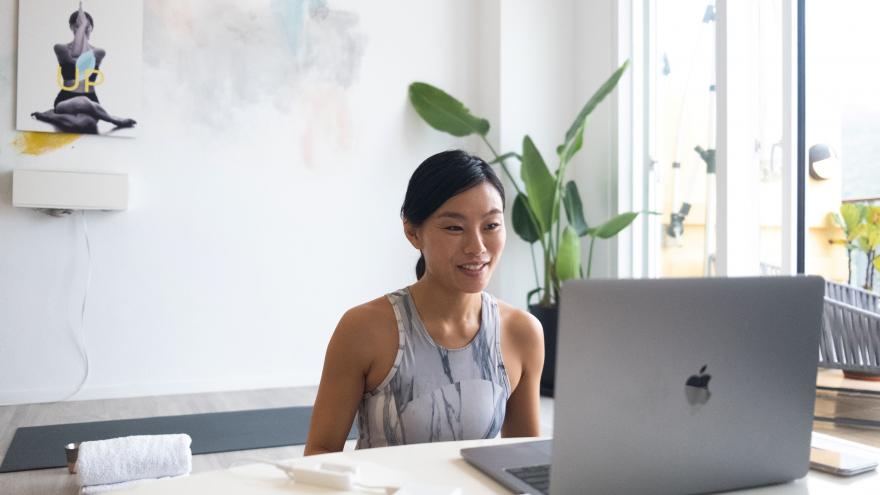 (CNN) -- Zoom will begin rolling out a long-awaited security update this weekend to deal with widespread complaints of video-conferencing interruptions and other potential meeting vulnerabilities, the company said Wednesday.

As more people have come to rely on Zoom for work and socializing in recent weeks, there has also been more scrutiny of the company's privacy and security shortcomings. The issue of "Zoombombing," in particular, even prompted the FBI to warn the public about video-conferencing calls getting interrupted by "pornographic and/or hate images and threatening language."

Eric Yuan, Zoom's founder and CEO, apologized earlier this month for the company having "fallen short" of its users' expectations on these fronts and promised to spend the next 90 days focusing solely on addressing privacy issues. The latest announcement is part of that effort.

Zoom's announcement did not address support for full, end-to-end encryption, the technology that would prevent even Zoom from being able to decipher the content of meetings. The company has said it's working to deliver that capability in the future. But by upgrading the level of its existing encryption now, Zoom hopes to resolve some criticisms about its security, including from researchers at the University of Toronto who said its old setup contained "significant weaknesses."

Those concerns, along with the Zoombombing, have also attracted the attention of policymakers and government officials. Some, such as New York Attorney General Letitia James, have written to Zoom asking about its security practices; others have called on the Federal Trade Commission to look into the matter. In response to the scrutiny, Zoom has begun expanding its lobbying presence in Washington.

The company has also brought on privacy and security consultants with experience working at big-name tech companies. Among them are Alex Stamos, the former chief security officer at Facebook, and Lea Kissner, formerly the global lead of privacy technology at Google.

"I am proud to reach this step in our 90-day plan, but this is just the beginning," Yuan said in Wednesday's announcement. "We will earn our customers' trust and deliver them happiness with our unwavering focus on providing the most secure platform."