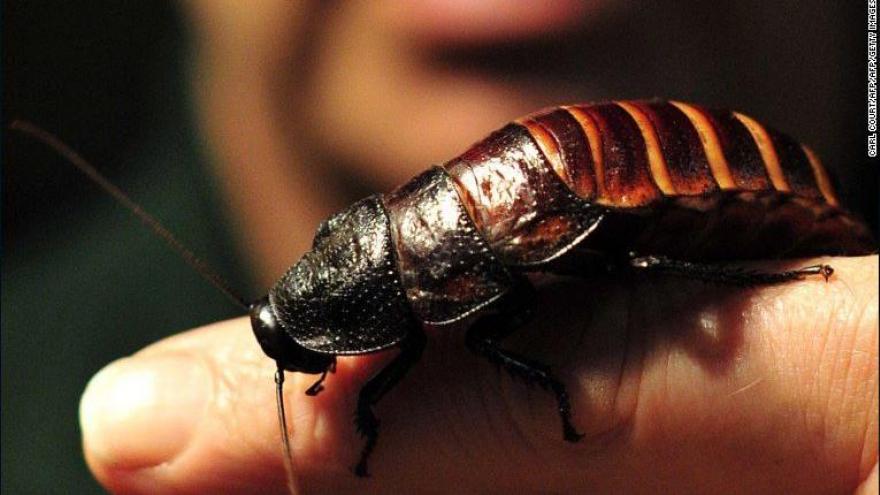 (CNN) How do you honor a man who already has five Super Bowl rings, four MVP awards, and the privilege of calling Gisele Bündchen his wife? Easy -- you name a cockroach after him.

Before Super Bowl LI, Zoo Atlanta and the Roger Williams Park Zoo in Providence, Rhode Island, made a bet that if their team lost they would name a baby animal after the winning team's quarterback.

Well the New England Patriots beat the Atlanta Falcons -- so in honoring the bet Zoo Atlanta welcomed Tom Brady, a Madagascar hissing cockroach, to its family.

Now before any Patriots fans get offended and start a riot, Zoo Atlanta clarified in a comment on Instagram that both zoos agreed in advance that the losing side would name a cockroach after the winning quarterback.

This cockroach might not be able to replicate Brady's 25-point comeback, but it definitely will serve as a reminder of the Falcons' heartbreaking defeat.