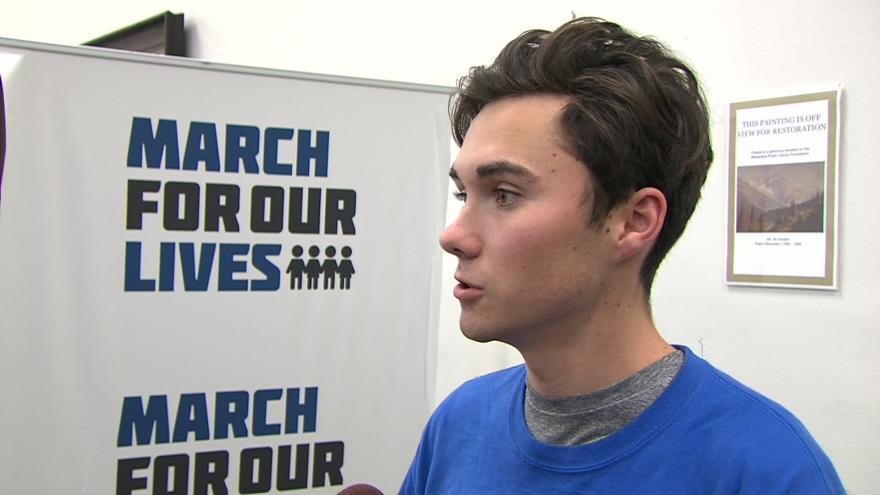 He and several of his Parkland classmates have advocated for stricter gun control.

A mass shooting claimed the lives of 17 students and staff members at their high school last year.

"The youth are not a demographic that they can just write off. The youth are someone that they have to embrace and the youth must be listened to in order for them to win because at this point, young people are making up the largest voting demographic in the country," Hogg said.

Hogg says voters should support candidates who back their views regardless of their political party.