"You're the devil:" Woman needs several stitches after son bites her lip while under the influence 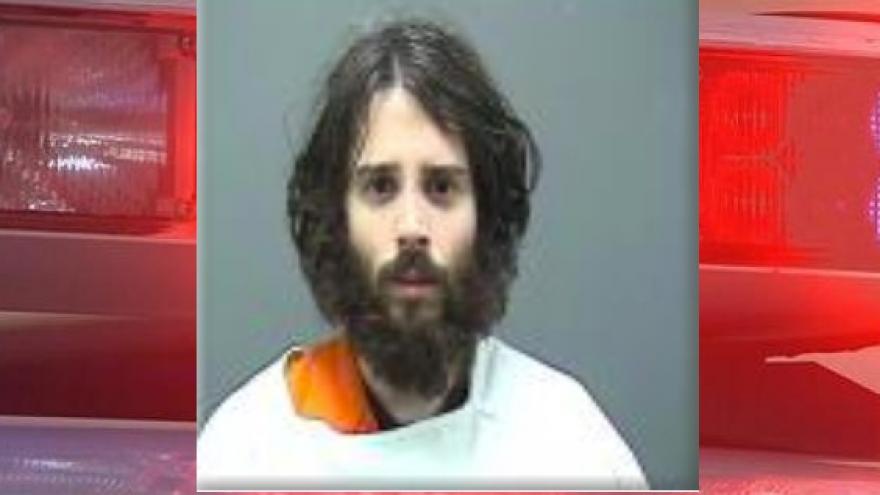 RACINE COUNTY, Wis. (CBS 58) -- A Franksville man is facing several charges after police say he attacked his mother while under the influence of drugs.

Police made contact with the victim, 66, who told police that she was viciously assaulted by her adult son.

According to the victim, her son has a long history of mental illness.  On Friday morning, the woman said she went to the basement to ask Ehmcke to stop blaring music.

The woman then said around 6 a.m. she heard a "ruckus" in the bathroom next to the bedroom and found Ehmcke naked in the bathtub being hosed down by his girlfriend because he had vomited on himself. The victim said Ehmcke was screaming and being incoherent.

The victim said she went downstairs to check Ehmcke's room because she believed he had ingested drugs. The victim found what she described as "black rocks" by his computer and some type of inhaler.

The victim went back upstairs and asked if she should call 911. That's when Ehmcke allegedly threw her against the door, grabbed her throat, and yelled: "You're the devil, I'm going to kill you." Ehmcke then allegedly bit her in the mouth, tearing her skin.

The victim then said she fled in her car while Ehmcke, who was still naked, chased her down the street.

Ehmcke will have his Preliminary Hearing on May 30.