"You're going to ruin my life:" Burlington man arrested for 4th OWI in 5 years 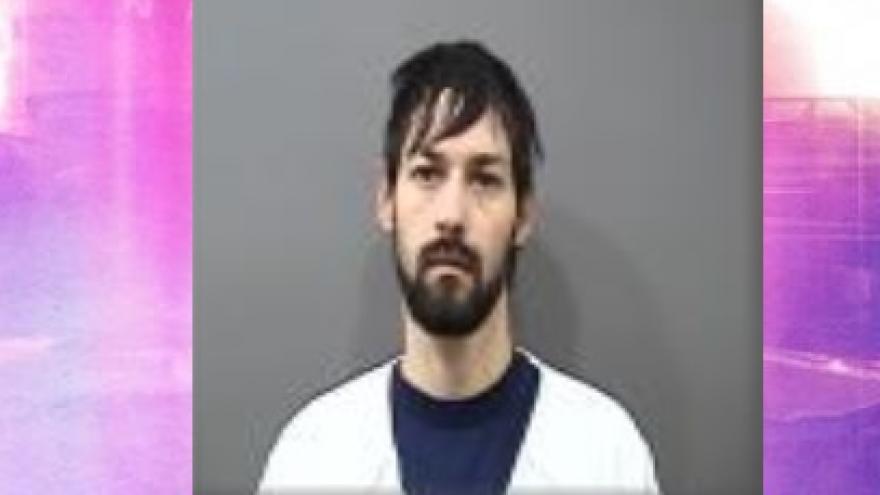 RACINE COUNTY, Wis. (CBS 58) -- A 34-year-old man is now facing numerous charges after being pulled over for an OWI.

Police say they pulled over Sirny for traveling the wrong direction on a one way street in the Village of Waterford.

Sirny allegedly admitted to police that he was drinking and begged that they just let him walk, stating, "You're going to ruin my life."

Sirny refused to perform a preliminary breath test and was taken to the police department to perform standardized field sobriety tests. He agreed to provide a sample of his blood which revealed a blood alcohol concentration of .137.