Your Taxes are Not Due on April 15 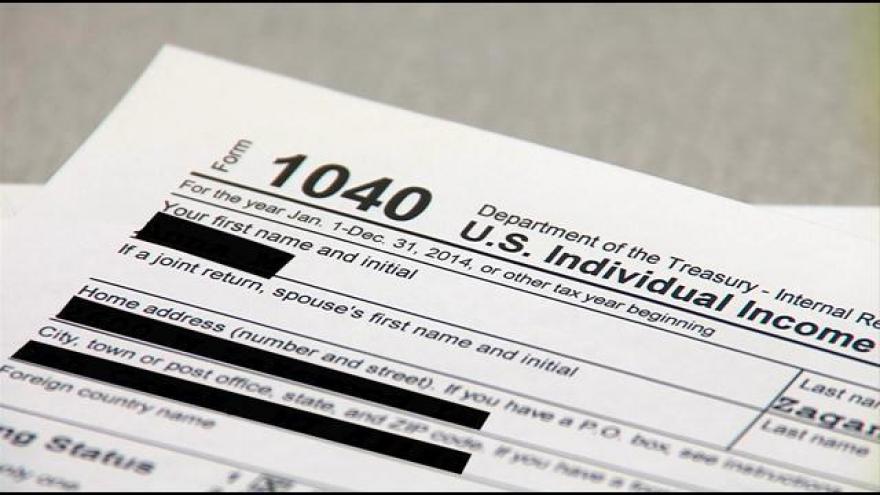 (CNN MONEY)If you're among the nearly 40 million Americans who have yet to file their 2016 tax returns, the good news is you get a few extra days to file.

While the tax return due date is typically April 15, this year your return is due by Tuesday, April 18.

Why? When April 15 falls on a weekend, the filing deadline is scheduled for the following Monday, unless that Monday happens to be a holiday. This year, Monday, April 17, is  Emancipation Day, which is a legal holiday in the District of Columbia. (That day celebrates President Lincoln's signing of the Compensated Emancipation Act in 1862, which freed over 3,000 slaves in D.C.)

Of course, if you still can't get everything filed on time, you should file for an automatic six-month extension by April 18.

Tuesday, April 18 is still the day by which you have to pay any remaining taxes due for 2016. So if you think you're going to owe more than what has already been withheld from your sources of income, estimate how much more and include payment with your extension request.

If you don't pay what you owe, you will be subject to late payment penalties and interest.