Yabba-Dabba-Doo! The Flintstones are coming to MeTV! 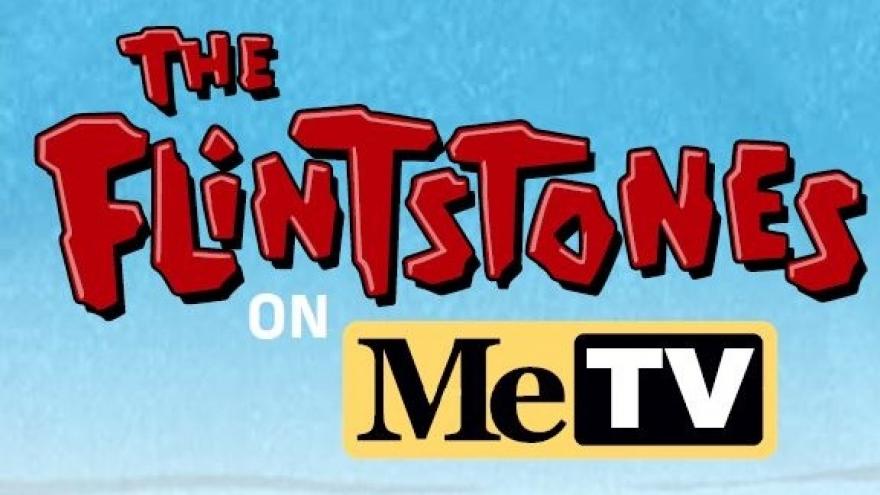 Meet The Flintstones on MeTV!

America’s first family of animated comedy is coming to MeTV!

Premiering on Monday, September 30, fifty-nine years to the day from its very first telecast, The Flintstones will air on MeTV weeknights, with back-to-back episodes starting at 6PM | 5C. Yes, that means Bedrock and Mayberry are now neighbors.

For the first time since the prehistoric era, Fred and Wilma, Barney and Betty and the rest of the gang are back on national broadcast network TV. So get ready to rock… Bedrock!

When The Flintstones premiered in the fall of 1960, it shook up television like a slab of dinosaur ribs slapped on the side of a car. Never before had there been a primetime, cartoon sitcom. Additionally, it was the first animated series to earn a nomination for the Primetime Emmy for Outstanding Comedy Series. The cartoon featured the voice talents of familiar MeTV faces such as Bea Benaderet (Petticoat Junction) and Howard Morris (The Andy Griffith Show).

Today, the Flintstones are global icons and the, er, bedrock of the Hanna-Barbera empire. After six seasons, the show spawned spin-offs, movies, toys, comic books, vitamins, cereals, merchandise and more.