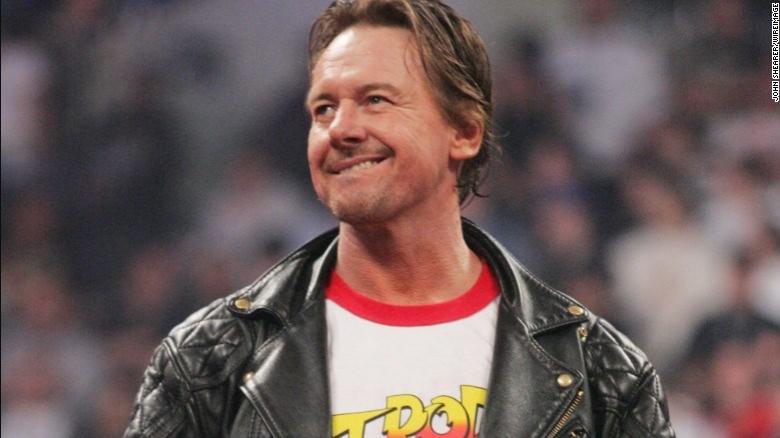 Piper, whose real name was Roderick George Toombs, was inducted into the World Wrestling Entertainment (WWE) Hall of Fame in 2005.

Nicknamed \"Rowdy,\" Piper was known for wearing a kilt outside the ring, entering to bagpipe music and his frenetic, big mouth.

He teamed with Paul Orndoff in the main event at the first Wrestlemania in 1985, where they lost to Mr. T and Hulk Hogan, with whom Piper had a sustained ring rivalry in the 1980s.

Piper also wrestled in the World Championship Wrestling before returning to the WWE.

\"Roddy Piper was one of the most entertaining, controversial and bombastic performers ever in WWE, beloved my millions of fans around the world,\" said WWE Chairman & CEO Vince McMahon. \"I extend my deepest condolences to his family.\"

According to the Internet Movie Database, Piper had appeared in many television shows and movies, including the cult classic \"They Live,\" directed by John Carpenter.

Wrestler Chris Jericho said on Instagram: \"Sorry to hear of the passing of my friend and Wrestlemania rival #RoddyPiper. One of the greatest who ever lived, but more importantly a legit sweet family man with a good heart. God bless you Rod....See you on the other side. #RIPHotRod.\"