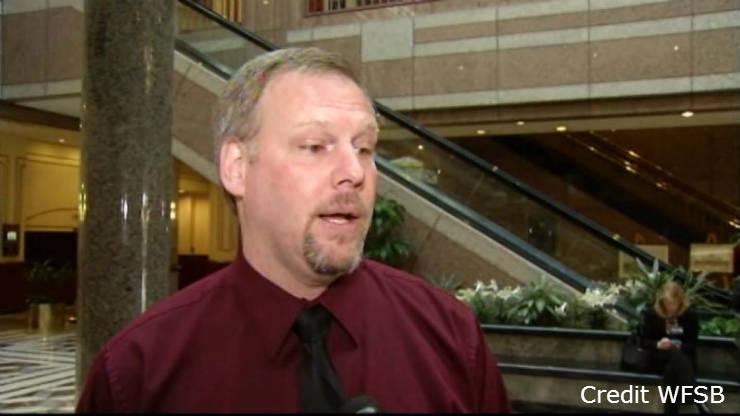 Hartford, CT (WFSB) -- A Connecticut man, who was found to be wrongfully convicted of murder and sexual assault, was awarded $6 million in damages, according to a release from the Connecticut Office of the Claims Commissioner.

Kenneth Ireland was convicted of rape and murder in 1989. However, his conviction was overturned in 2009.

He spent 21 years behind bars.

During a previous interview with Eyewitness News, Ireland said that he wasn't bitter. However, he wanted the state to pay for him to make the rest of his life easier.

DNA tests proved that he did not kill Barbara Pelky, according to court officials.

Gov. Dannel P. Malloy called Ireland \"a man of extraordinary character\" and said he \"unimaginable pain of two decades of wrongful incarceration\" in a statement on the decision Thursday.

\"Nothing could ever replace the two decades of life as a free man that were wrongfully taken away from him, separated from his family and friends,\" Malloy said.

The governor also applauded the efforts of the Innocence Project, which helped Ireland.

\"Modern DNA technologies are ensuring that the violent criminals who have actually committed the crimes are convicted and remain behind bars,\" Malloy said.