Wrong-way driver hits plow on I-43, arrested on suspicion of drunk driving 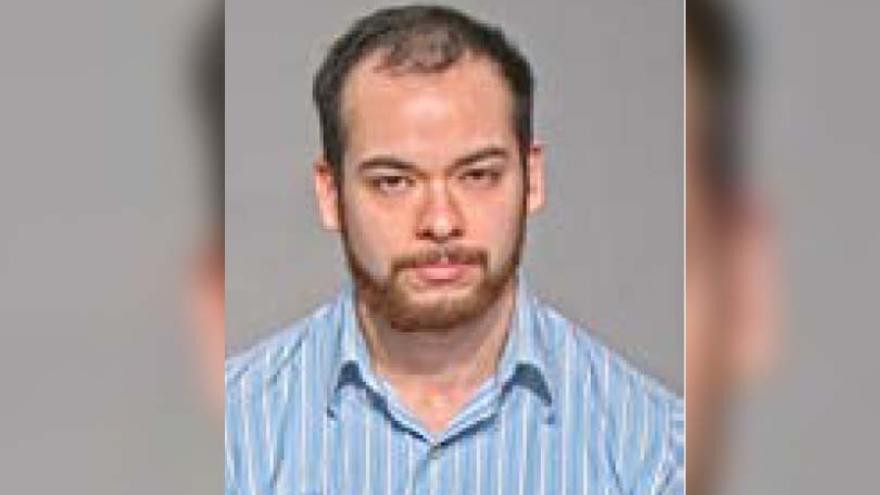 MILWAUKEE (CBS 58) – A 22-year-old Milwaukee man is suspected of driving drunk after crashing into a snow pile while driving the wrong way on I-43.

He hit a county plow which broke off a piece of the truck.

Deputies found him cleaning snow off his windows. He tried to drive away in the right direction but was arrested on suspicion of OWI.