Wounded Amtrak conductor called his wife to say, ‘I love you’ 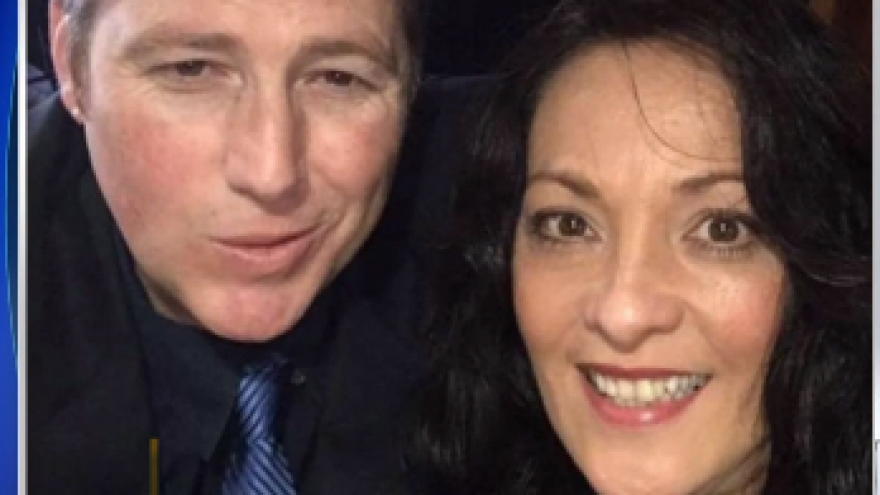 (CBS) – The 45-year-old Amtrak conductor shot by a passenger in Naperville this week remains in critical condition, his wife says.

“You never think you husband’s going to go to work and be shot,” Sara Case says.

Michael Case of Homewood, her spouse, is the Amtrak employee who was critically injured on Tuesday. Passenger Edward Klein allegedly shot Case from a train window as the conductor stood on the platform.

Case was rushed to and Edward-Elmhurst Health hospital in critical condition, where he was able to speak to his wife by phone before surgery.

Doctors say Michael Case was hit in the stomach by a .38-caliber bullet. He went through six hours of surgery, and multiple organs were injured. He’s still in intensive care and has a long road ahead.

Klein, 79, of West Allis, Wisconsin, was charged with attempted murder and is being held on $1.5 million bond. He was travelling back to Milwaukee when he was prevented by workers from leaving the train because it wasn’t his correct stop. At that point, he pulled out a gun and fired, authorities say.

“The anger built up and I just blew him away,” Klein allegedly said.

Naperville Police Cmdr. Lou Cammiso says the suspect didn’t have a significant criminal background. Investigators say they found newspaper clippings in his apartment indicating he had a fascination with police-involved shootings.

Klein was held by passengers until police arrived.

Sara Case says family members are holding up. Supporters have organized a Go Fund Me page for them.