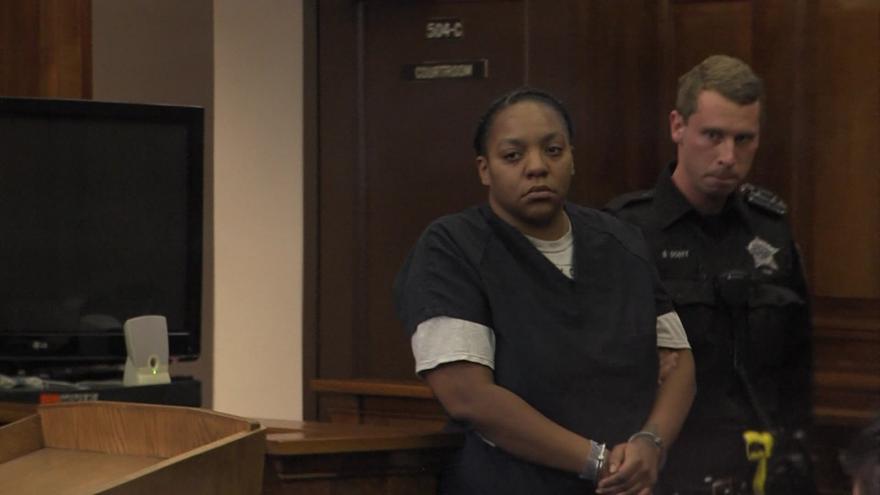 MILWAUKEE (CBS 58) -- A Milwaukee mother has been sentenced for leaving her 4-year-old daughter in a van in freezing weather last year.

Her van had been towed but no one realized there was a 4-year-old inside. The girl was found alive the next day.

Springfield pleaded guilty to two charges in a plea agreement.