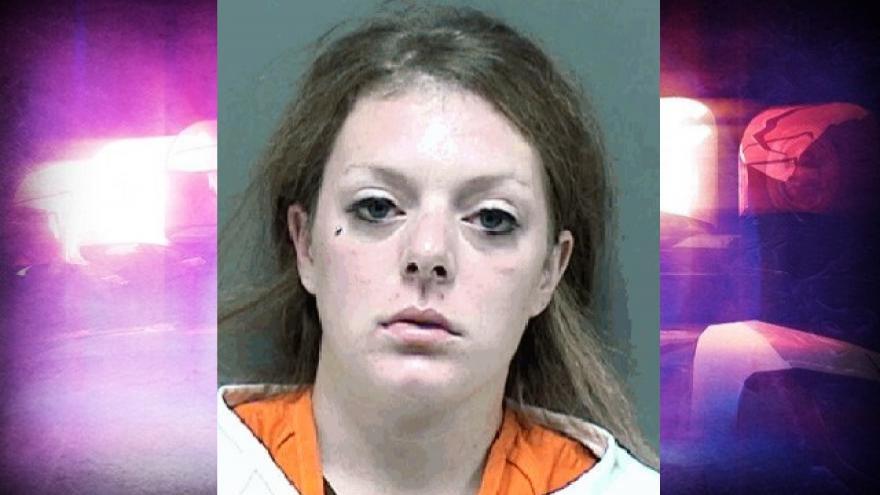 Lanciloti was previously arrested for stealing the purse of a 90-year-old woman in the parking lot of Piggly Wiggly back in August.  Good Samaritans were able to stop in and stop Lanciloti before she could get away.

Police were called to the Walmart in the Village of Sturtevant for a retail theft in progress. Dispatch was advised that two females were taking the tags off items and concealing the items in their purses.

Officers made contact with Lanciloti and the other suspect who had purses stuffed with items to the point that the items were hanging out of the purses.

Lanciloti gave police a fake name and said she had just moved to Wisconsin from Illinois. Police were eventually able to properly identify her.

Lanciloti violated her bond of not committing any new crimes. She will have her preliminary hearing on November 1.