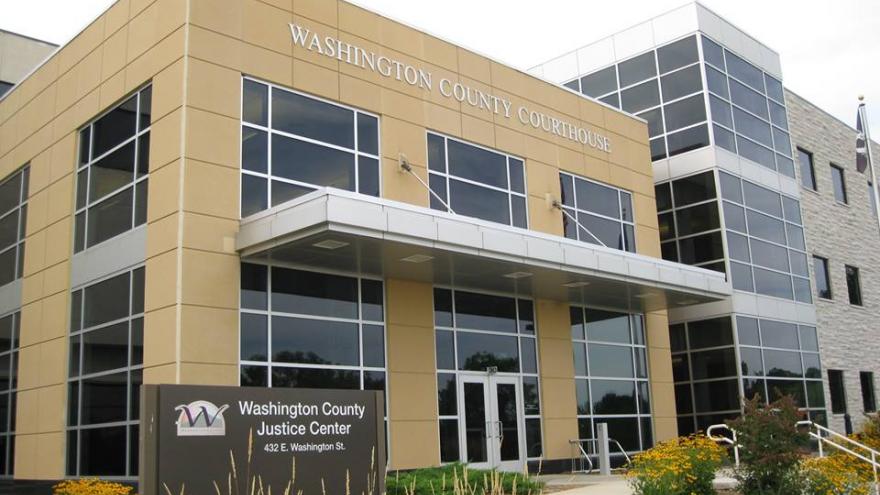 WASHINGTON COUNTY, Wis. (CBS 58) -- On Thursday, November 2 a 34-year-old Neenah woman had a court hearing scheduled at 2:45 p.m. on charges of possession of a narcotic drug without a prescription and possession of drug paraphernalia.

The defendant’s attorney appeared in court and told the presiding Judge she had no idea why her client was not present. The Judge then issued a bench warrant for the defendant for failure to appear and ordered the $400 bond forfeited.

At the end of the court scheduled work day, deputies conducted security sweeps to clear out the courthouse. At about 4:40 p.m. a deputy entered a darkened jury assembly room only to find a drunk woman sleeping in the corner. The woman was identified as the 34-year-old that missed her court scheduled appearance nearly two hours before.

A preliminary breath test revealed she had a blood alcohol level of .20. The investigation also revealed she arrived about one hour before her scheduled court hearing and went into unoccupied room where she either passed out or fell asleep.

Since the courts had closed for the day, the deputies arrested the woman on the outstanding bench warrant.