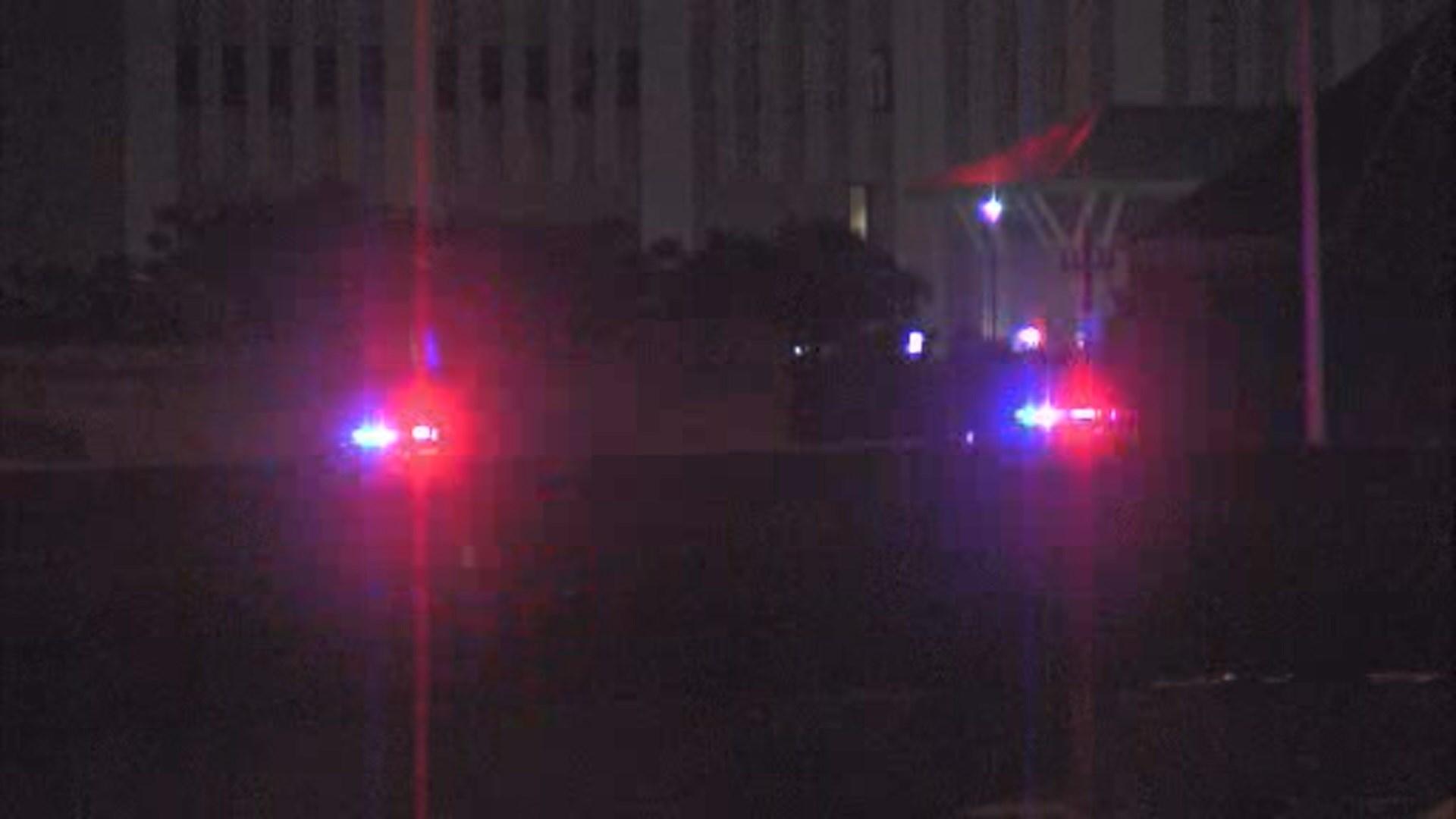 A woman is dead after being struck by a hit and run driver while she was walking on the Marquette Interchange bridge.

The Milwaukee County Sheriff’s Office says the accident occurred in the north bound lane of the I-43 bridge around 10:50 Monday night. Following the accident, the woman was conscious and breathing and taken to Froedtert Hospital where she later died of her injuries.

The vehicle that is suspected of striking the woman and then driving off is described by the MCSO as a red SUV.

Why the woman was walking on the freeway bridge is not known. Portions of I-43 NB were closed for nearly four hours as deputies investigated the accident. Traffic was diverted off the freeway at National Avenue.