Woman turns herself in after cat abandoned in Green Bay dumpster 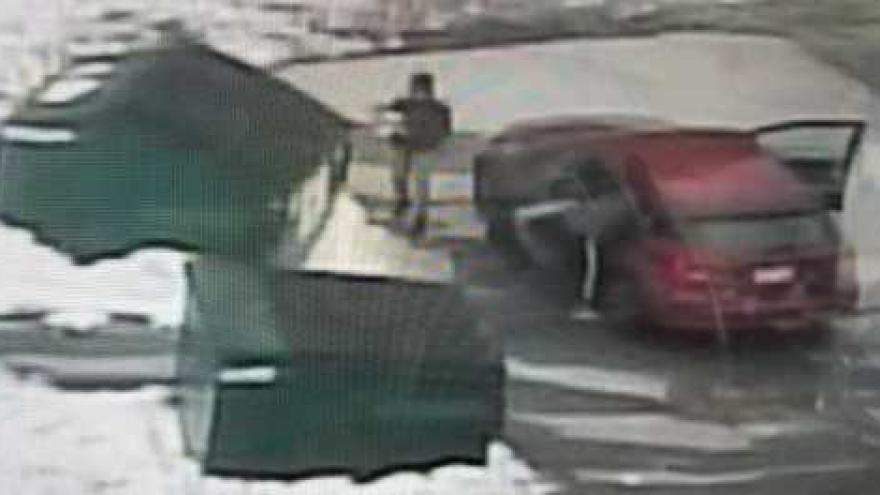 GREEN BAY, Wis. (CBS 58/WFRV) -- Green Bay Police say a woman who allegedly left a cat in a dumpster Tuesday morning has turned herself in.

Our news affiliates in Green Bay, WFRV, report the woman told police she hit the cat with her car and didn't know what to do.

Investigators say they received a call Tuesday morning from someone who was about to throw their trash out when they found a cat still alive in the dumpster. Surveillance video showed a red or maroon hatch-style vehicle pulling into the lot and disposing of the cat along with trash around 10:45 a.m. Tuesday.

A humane officer said the cat was not able to stand on its own, was severely dehydrated and may have had a possible heart issue. After it was taken to the Wisconsin Humane Society for evaluation, the cat was later euthanized due to its poor condition.

Police in Green Bay have referred the matter to the Brown County District Attorney's Office for possible charges including mistreating an animal and abandoning an animal.

Police say if you don't know what to do in a situation like this, to call the police to handle it.