Woman taken to hospital, cited for OWI after car hit by train in Watertown 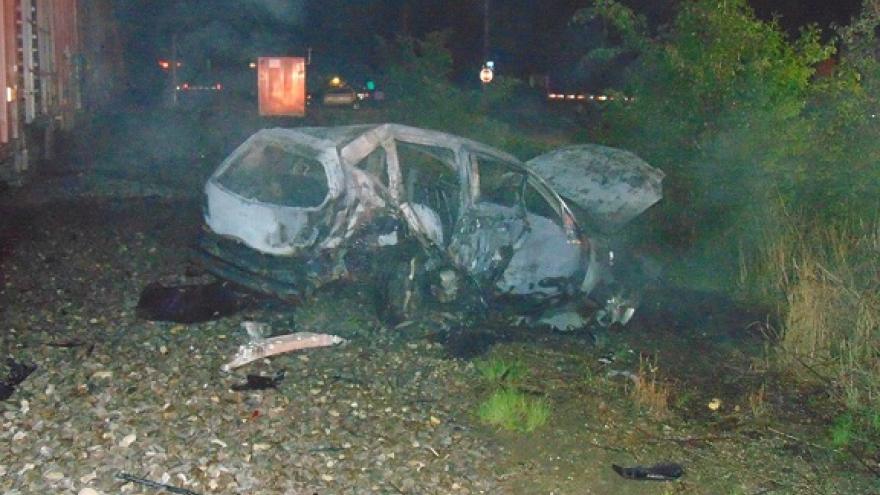 WATERTOWN, Wis. (CBS 58) – A 25-year-old woman is expected to be okay after Watertown police say her car was hit by a train.

According to investigators, first responders were called to the crash just after 3:00 a.m. on May 23 on the Canadian Pacific Railroad tracks between S. 12th Street and S. 10th Street in Watertown.

Police say the woman admitted to driving on the tracks, thinking it was a road and got stuck on the rails. She told officers she tried to dig and drive the vehicle off the tracks before her car was hit by a train. Police say she was sitting in driver’s seat at the time of the crash but got out of the vehicle before police arrived on scene.

The woman was taken to the hospital with non-life threatening injuries and was cited for operating a motor vehicle while intoxicated.