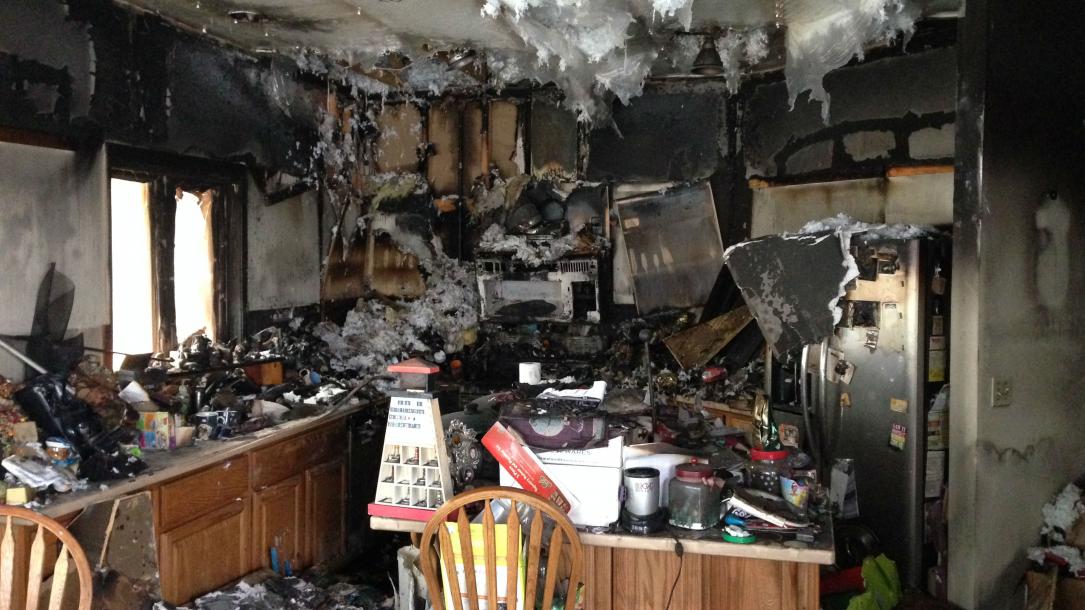 The South Shore Fire Department was called to a house fire in Sturtevant Friday night.

Firefighters arrived to the home on County Highway H just before 11:00 PM.

They found heavy smoke throughout the house and fire burning in the kitchen.

Firefighters were able to get the fire under control within 15 minutes.

There was a woman home when the fire broke out. She was able to exit on her own.

She was taken to the hospital with breathing difficulties related to the fire.

The kitchen suffered extensive fire, heat and smoke damage. There was also smoke damage in most of the home.

The house is currently uninhabitable.