Woman Taken Into Custody for Homicide on South 88th Street 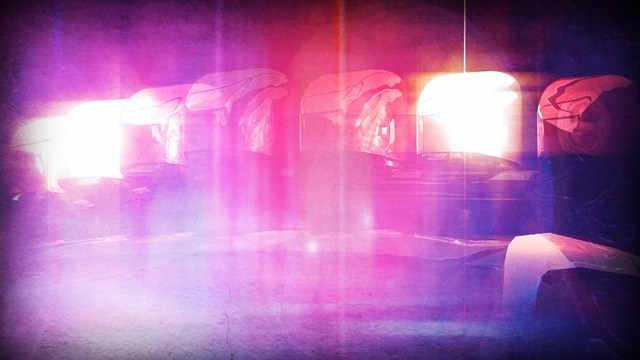 A woman has been taken into custody for the homicide on S. 88th Street in West Allis.

The family wished to report the male party as a missing person.

West Allis police officers responded to the address on S. 88th St. to conduct a welfare check on the male individual.

According to police, the officers were granted access to the residence and located a male party deceased inside.

The deceased individual has been identified as Terrance J. Tucker, a 27 year old male who lived at the residence.