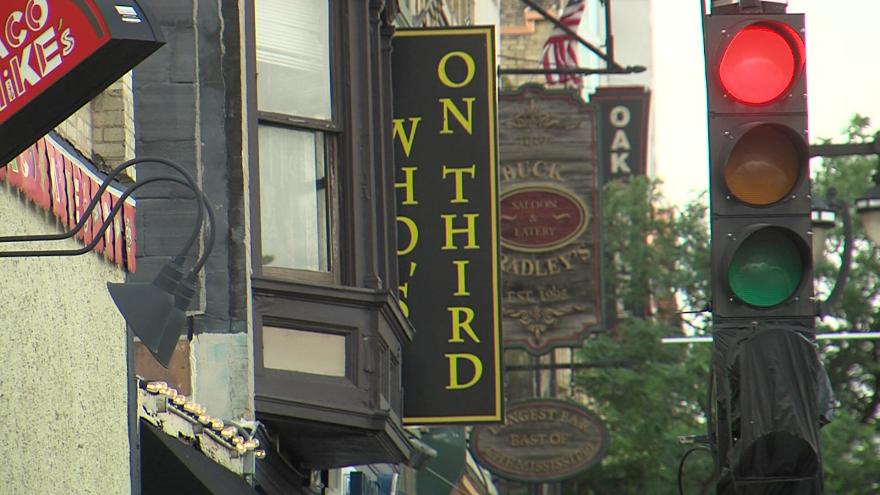 MILWAUKEE (CBS 58) -- A woman is suing the owner of a Milwaukee sports bar after she says she was sexually assaulted on a shuttle bus.

According to court documents, the woman took the Who's on Third Packers shuttle to Green Bay for a Packers game on Dec. 21.

According to the suit, the woman was seated next to a man she had never met on the way back from the game

She says he assaulted her, and Who's on Third employees ignored her cries for help.

We reached out to Who's on Third Wednesday night but the bar had no comment.