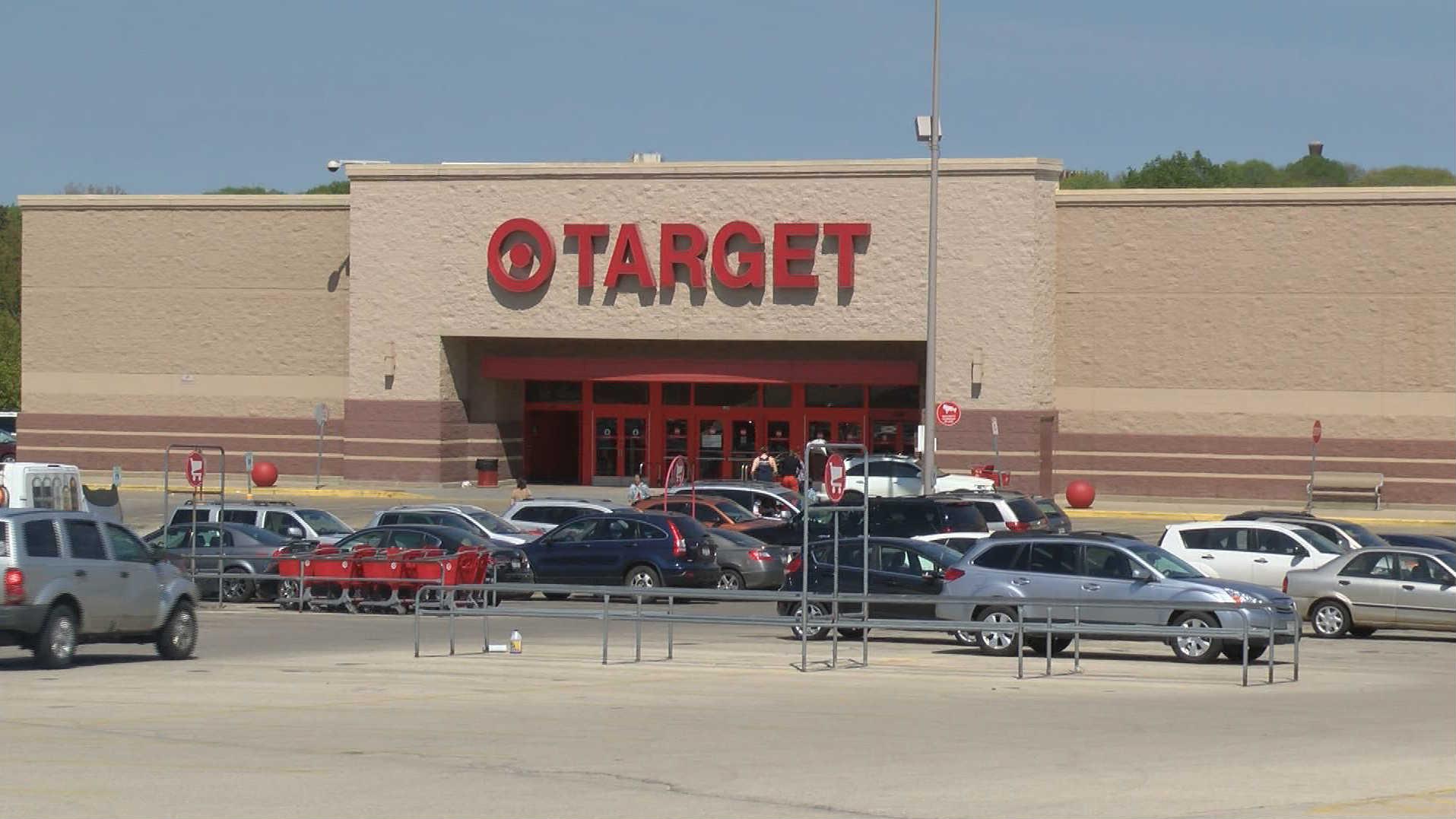 (CBSNews) ANDERSON, S.C. - A jury has awarded a South Carolina woman more than $4.6 million after she was stuck by a hypodermic needle picked up in a Target parking lot.

The Independent-Mail of Anderson reported Carla Denise Garrison’s award would be one of the largest in Anderson County history if it stands.

Court documents say the Anderson woman was in the retailer’s parking lot in May 2014 when her daughter picked up a hypodermic needle. Garrison swatted it out of her hand and was stuck in her own palm.

Garrison was bedridden because of medication prescribed because of the potential risk of HIV.

The paper reports Garrison’s attorney had offered Target a deal of $12,000. The company offered $750 in response.