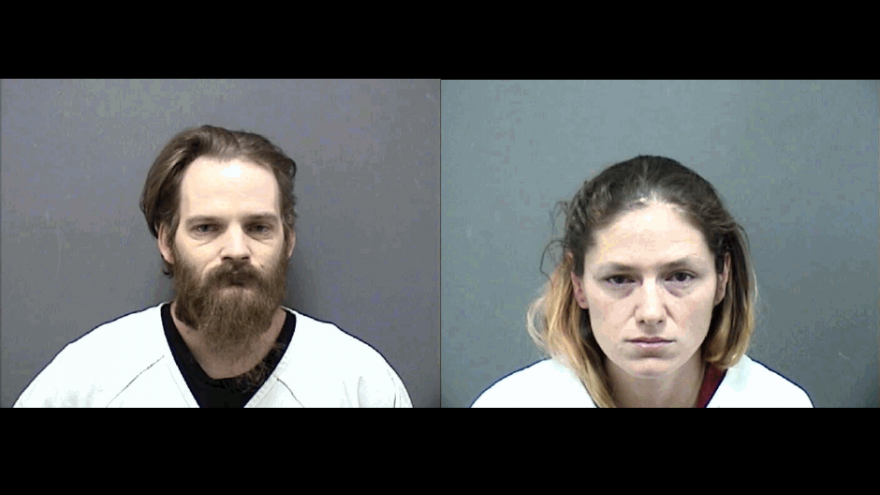 Two suspects have now been charged after stealing a Salvation Army Red Kettle.

CALEDONIA, Wis. (CBS 58) -- Thanks to tips from the public who, Caledonia Police arrested two people who admitted to taking the Salvation Army Red Kettle.

A 34-year-old woman and her 35-year-old boyfriend were arrested and admitted to stealing the kettle to support their heroin habit. The kettle was recovered. 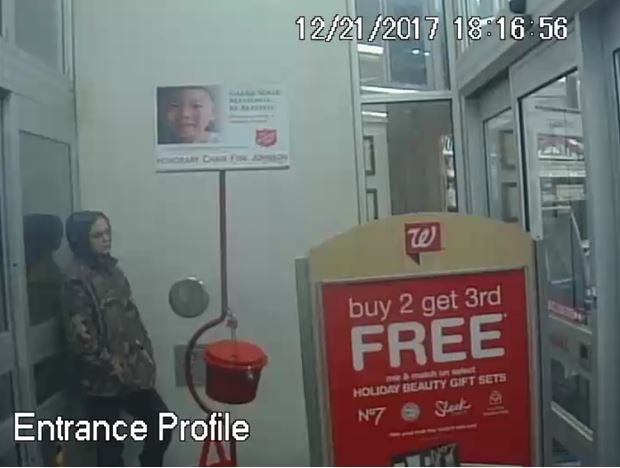 RACINE COUNTY (CBS 58) -- The Village of Caledonia is looking for a woman who stole a Salvation Army Red Kettle from the vestibule of a Walgreens store.

The incident happened near Douglas Ave. and 4 Mile Rd. Authorities said the suspect stood in the vestibule of the store for an hour posing as an attendant.

According to police, another person sat in a dark colored minivan and eventually backed into a parking stall near the store entrance. Surveillance footage shows the female suspect putting the kettle into the minivan.

The Walgreens store location for the kettle is not manned by the Salvation Army.

Anyone with information is asked to contact the Caledonia Police Department at 262-886-2300. 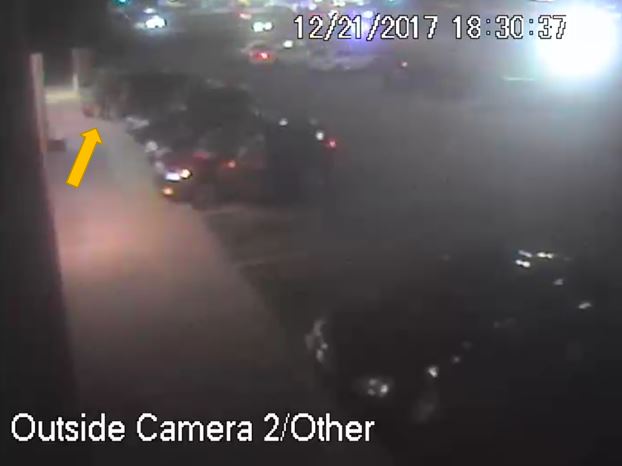 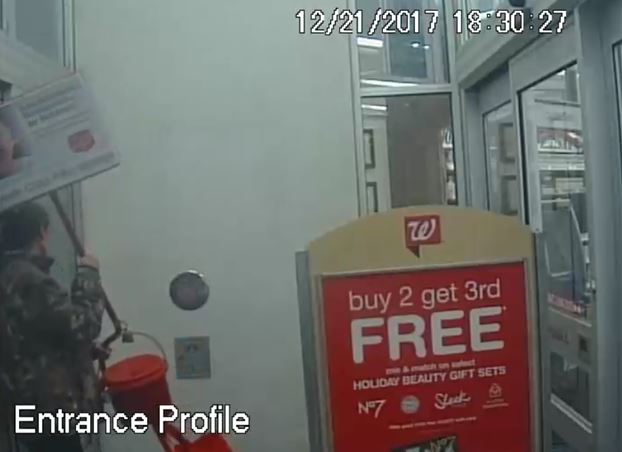