Woman Sentenced to 5 Years in Prison for Killing Woman 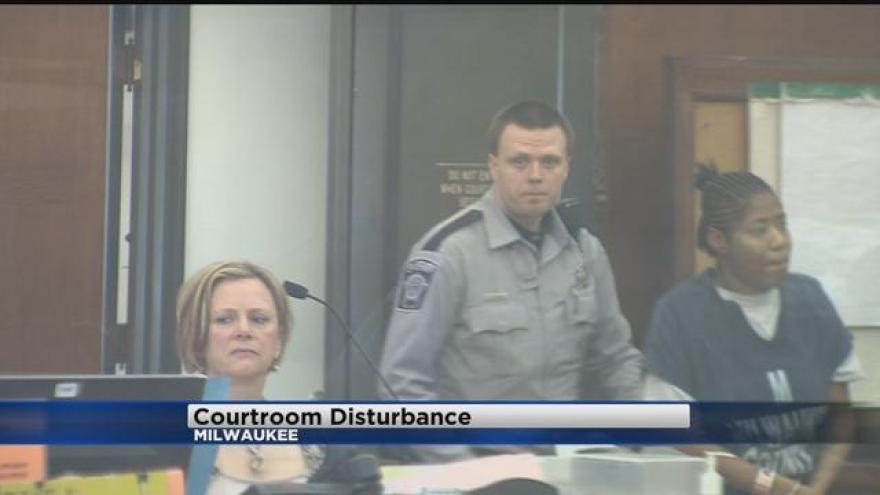 A Milwaukee woman asked for leniency saying she killed a woman because she felt threatened in an alleyway.

The victim's family was having none of it.

“Look my daughter was murdered. You do not disrespect my child in here,” said the victim’s father.

The outburst happened during sentencing for Queena Johnson Grimes.

Grimes was sentenced to 5 years in prison.

She said she got into a dispute with Paris McDaniel last August.

She claimed was carrying a gun for protection amidst the unrest and tension that plagued Sherman Park. There were indications that the victim might have been connected to a robbery.

“When my mother died and I got that call. It's like part of me left with her. Now I don't have my mother anymore,” said Balivia Harrington, victim's daughter.

“I was at the wrong place at the wrong time. I had my whole life ahead of me. If I had walked away I would never be here,” said Queena Johnson Grime.

Judge Jeffrey Wagner noted that the defendant has no prior criminal record but said she left behind a legacy of sadness and he sent her away for five years.