Woman Sells Aspirin and Dog Food as Percocet and Aspirin 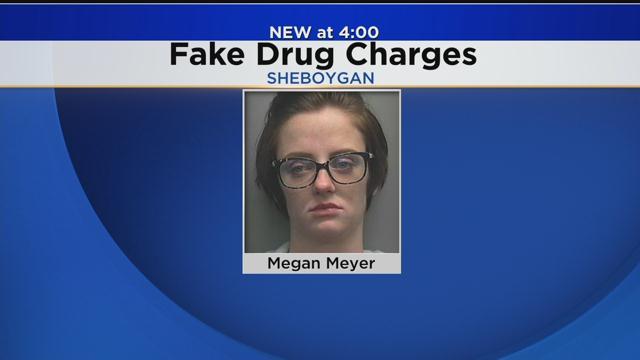 A Plymouth woman has been charged for aspirin and dog food as Percocet and heroin.

Megan Meyer, 22-years-old has been charged with two counts of imitation of a controlled substance.

According to the complaint, she set up a drug deal with an undercover cop.

She claimed to be selling percocet and heroin, but later admitted the drugs were made of asprin and dog food. Meyer could face up to 12 years in prison.

She crushed up the dog food to look like heroin.