Woman reportedly returns Christmas tree to Costco "because it is dead" 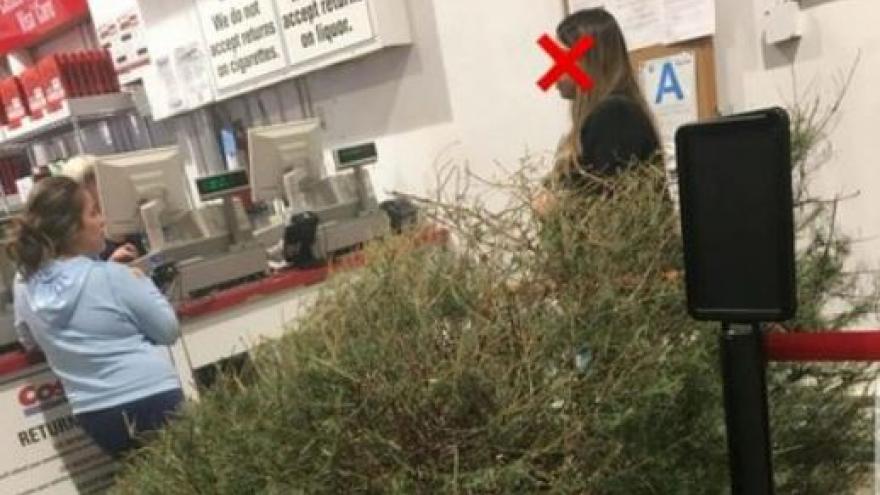 SANTA CLARITA, Calif. (CBS 58) – While most people were in the process of taking their Christmas decorations down, one California woman reportedly took her Christmas tree back to the store for a refund.

According to a post made on Facebook and shared on image sharing site Imgur, the woman brought the tree back to a Costco in Santa Clarita, California on January 4 and was returning the tree “because it is dead.”

The post went on to say the woman was successful in getting the refund, but not before getting shamed a little by customers and employees.