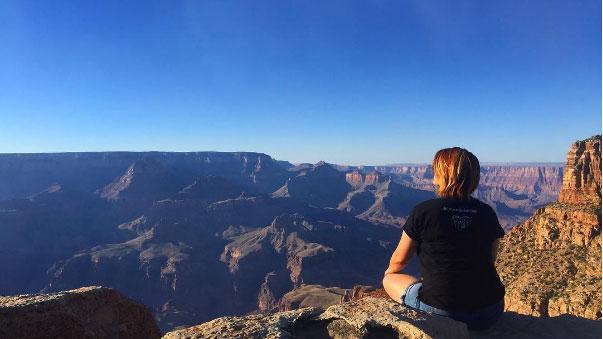 Officials say 35-year-old Colleen Burns of Orlando fell at Ooh Aah Point on Friday, about a mile down the popular South Kaibab Trail.

Park rangers found her body about 400 feet from where she had been standing.

Park officials say Burns had been with family hiking and taking photographs of the sunrise on the trail. They announced her death Monday.

Burns died nearly two weeks after a California man fell to his death at the national park.

According to multiple reports, Burns posted a photo of herself at the Grand Canyon to Instagram shortly before her fatal accident.