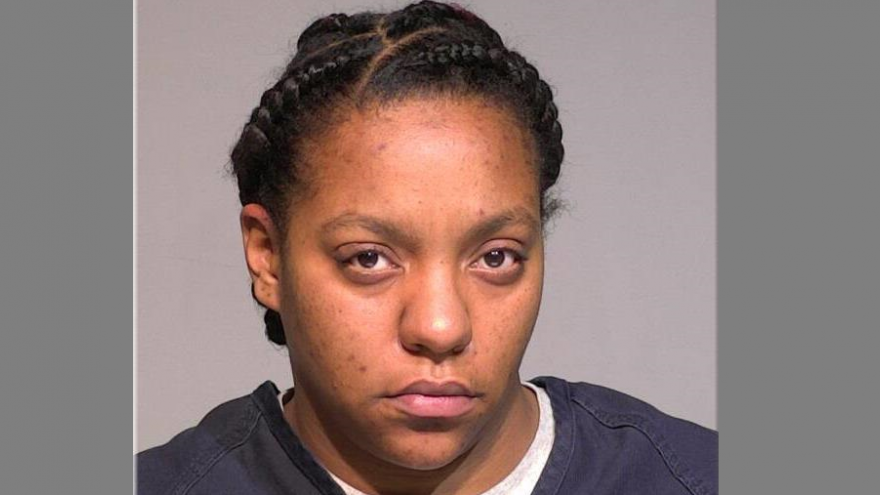 MILWAUKEE (CBS 58) -- The mother of a 4-year-old girl left in a freezing van overnight has been charged with ten separate counts of OWI and neglecting a child.   The criminal complaint against 28-year-old  Blair Springfield was issued today by the Milwaukee County District Attorney.  The Milwaukee woman is charged with three counts of Operating While Intoxicated and 7 counts of Neglecting a Child.

The charges stem from an incident on November 12 when a 4-year-old girl was left overnight in a van at Milwaukee's tow lot after the vehicle had been towed to the lot following an OWI arrest.

The little girl was inside the minivan for eight hours until someone heard her crying.  A city engineer with the Department of Public Works says they got a call to tow a minivan from Milwaukee Police around 12:30 AM November 13 after the driver was arrested for OWI. The woman driver and a 10-month-old baby were taken from the car, but the 4-year-old girl was somehow left behind without anyone knowing.

Once the car was taken to the city's tow lot, the vehicle was checked from the outside per protocol. Despite this, the little girl went unnoticed.

Springfield is also charged with a September 18, 2018 incident where she was found unconscious and unresponsive in the drive-thru of a McDonald’s restaurant. First-responders administer Narcan to revive her. Springfield is alleged to have had five children in the vehicle with her at the time of the incident.