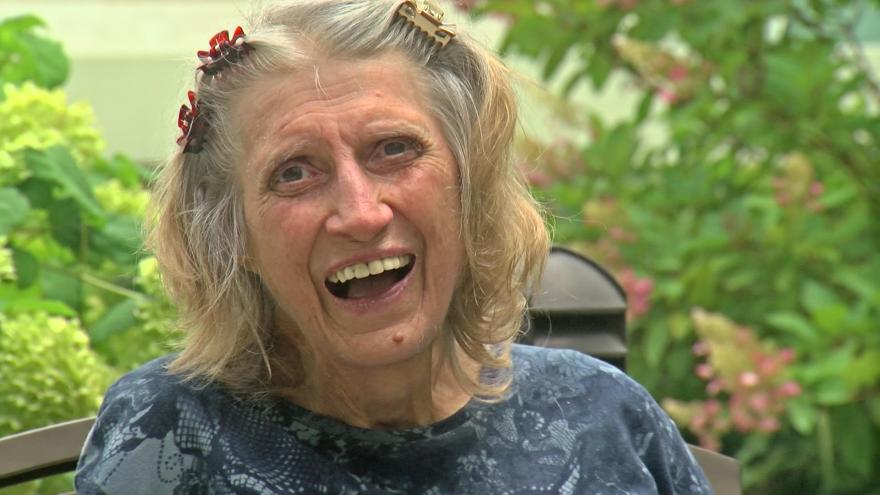 MILWAUKEE (CBS 58) -- Not long ago, Barbara Bellin of Hartland was a woman with serious heart problems. Today, she is a medical pioneer; a celebrity appearing at her own news conference on Thursday, Aug. 26.

Bellin is 75 years old, and she recently became the first patient in Wisconsin to undergo a new cardiac procedure. Doctors at Aurora St. Luke's Medical Center replaced her failing heart valve without open heart surgery. They went through a vein in her groin to reach the valve and replace it.

You've probably heard of the term "minimally invasive," and that's exactly what this was.

"Actually, I did feel good right away... after," said Bellin.

Dr. Weiss says the operation was a success and Bellin is doing very well. Only seven other patients in the whole country have undergone the procedure.