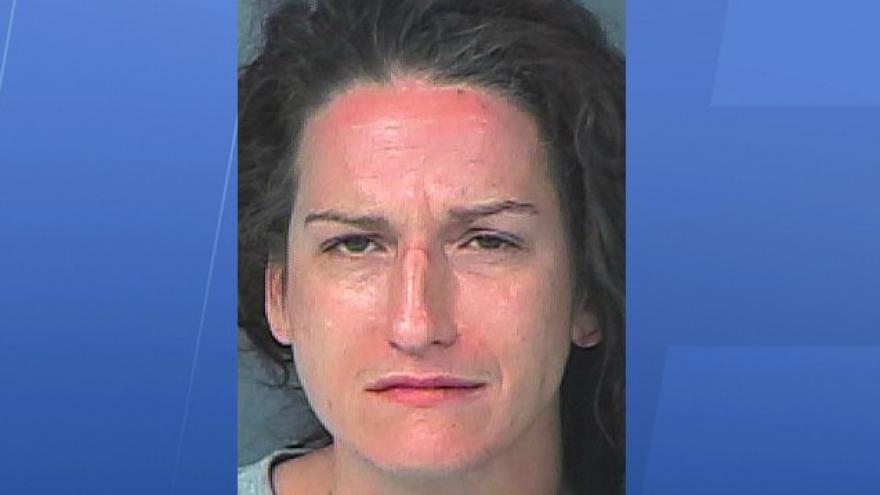 WEEKI WACHEE --  (BAYNEWS VIA CNN) A Hernando County woman is accused of leaving four dogs to die inside a house after Hurricane Irma.

Deputies last week received a call about a dead dog that could be seen inside a home on Robina Road in Weeki Wachee.

Kopp was contacted by the Sheriff's Office, and she said she was renting the house to a friend and didn't have the keys to get inside, authorities said.

Three other dogs were eventually found dead at the home.

Neighbors told deputies nobody had been staying at the house since Kopp left in September after Irma.

A warrant was obtained for Kopp, and she was taken into custody over the weekend.