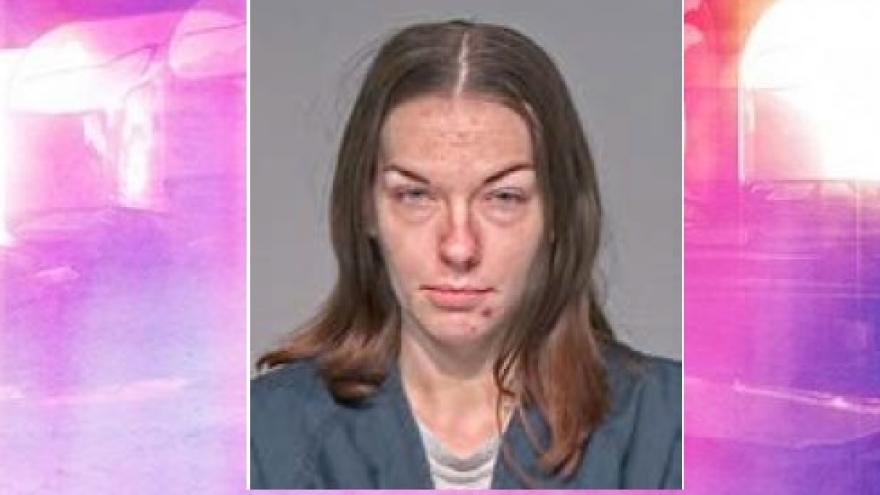 SOUTH MILWAUKEE (CBS 58) -- A 31-year-old woman has been arrested after allegedly leading police on a high-speed chase early Thursday morning.

A deputy attempted to stop a vehicle for speeding and unsafe lane deviations on I-794 southbound near W. Oklahoma Avenue.

The driver refused to stop and accelerated to speeds in excess of 100 mph, exiting on W. Layton Avenue to S. 76th Street and failing to stop for red traffic signals.

According to the sheriff's office, the driver then re-entered the freeway on I-43 eastbound at high speeds to I-94 southbound, exiting onto S. Howell Avenue.

Oak Creek Police were notified and deployed stop sticks that flattened the suspect's rear tire at the intersection of S. Howell Avenue and W. College Avenue.

The driver, later identified as Dettlaff, drove into a parking lot, onto a grassy area, and struck a pole.

The total distance of the pursuit was 18.3 miles.

Dettlaff passed all field sobriety tests and was arrested.

“This driver showed total disregard for the lives of others by fleeing at reckless speeds over 100 mph, and she was unable to evade deputies and police. Fortunately, no one was injured by her actions, and now this fleeing felon can sit in jail. Don’t attempt to flee from police,” Milwaukee County Sheriff Richard Schmidt said.

The Oak Creek Police Department is handling the crash investigation.