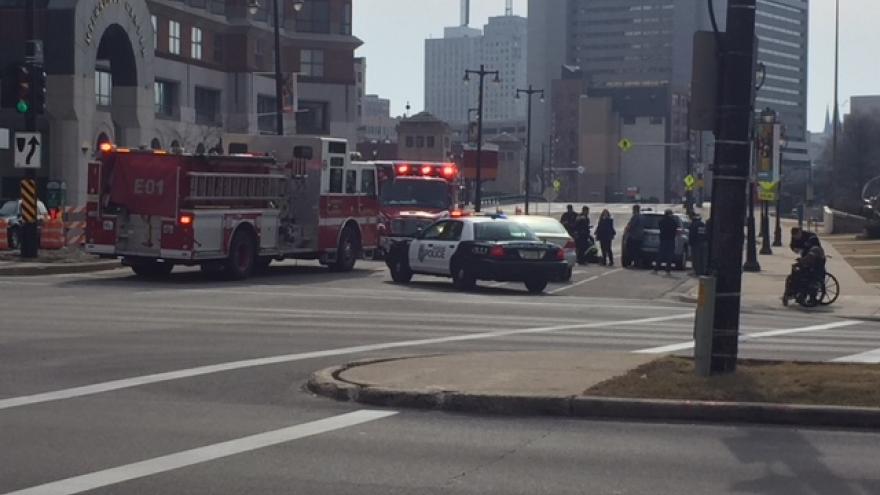 MILWAUKEE (CBS 58) -- A woman has died after being hit by a car in downtown Milwaukee Wednesday afternoon.

Milwaukee Police were called to Water and Kilbourn around 3:45 p.m. for a report of a woman in her 50s who was struck by a car.

Despite lifesaving measures by the Milwaukee Fire Department, the woman died at the scene.

The female driver of the striking vehicle remained on scene and is cooperating with the investigation.

Police are continuing to investigate the circumstances surrounding the crash.

CBS 58 News has a crew on scene and will bring you information as it becomes available.